Colin Farrell confirmed as The Penguin in The Batman

Director Matt Reeves has confirmed that Colin Farrell will indeed be starring in The Batman.

Reeves tweeted a gif of the Irish star, following news last year that he was in talks to play The Penguin in the forthcoming Batman reboot.

Farrell would be the first actor to the play the character on the big screen since Danny DeVito's hideous turn in Tim Burton's Batman Returns. 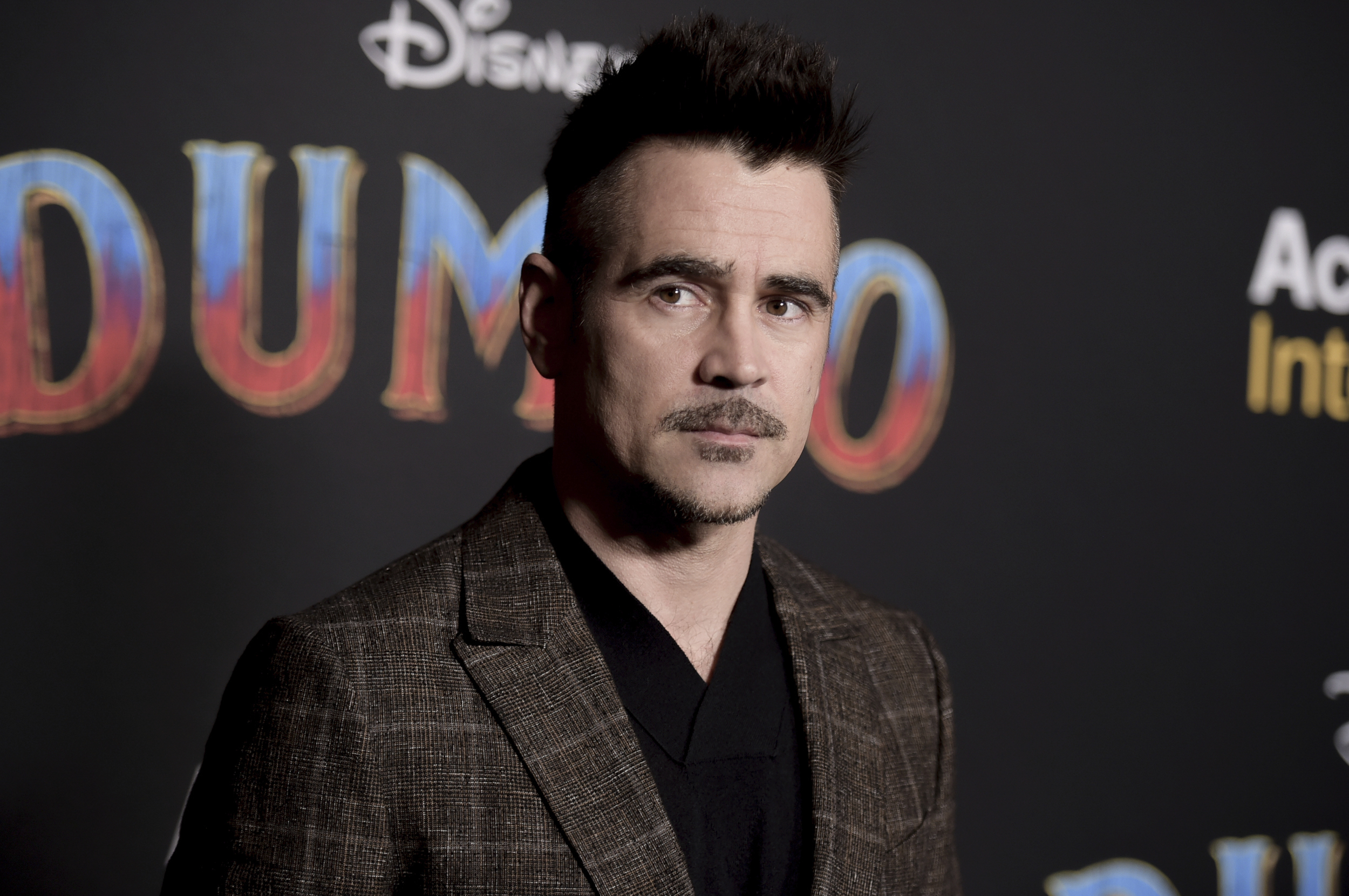 The Dark Knight himself will be played by Robert Pattinson.

Little is known about how Reeves will be taking on the story of Gotham City's masked vigilante, but he has thrown in the odd tidbit.

"It's very much a point-of-view-driven, noir Batman tale. It's told very squarely on his shoulders, and I hope it's going to be a story that will be thrilling but also emotional. It's more Batman in his detective mode than we've seen in the films," he told THR, adding that there will be a 'rogues gallery' of villains.

Wright confirmed on Sunday that filming has now begun in London, and eagle-eyed movie fans have spotted location filming by the Thames.

Running down the Thames today and see this! �#Batman#Gotham#Thames#London#Filming#moviespic.twitter.com/KAaqQRi8zg