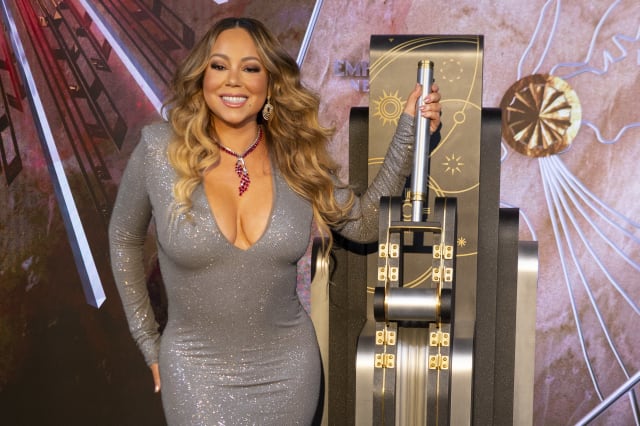 Mariah Carey's Twitter account was hacked on Tuesday, with someone posting crude messages about Eminem and racist epithets to her 21.4 million followers.

And it happened right in the middle of her "freaking nap."

"As soon as we were made aware of the issue, we locked the compromised account and are currently investigating the situation," a Twitter spokesperson told The Hollywood Reporter.

CNBC estimates the hackers had control over the account for about 30 minutes.

The tweets were deleted, and Carey returned with a crack:

I take a freaking nap and this happens?

Some of the tweets mentioned Chuckling Squad, the group believed responsible for a number of other high-profile hacks, including the Twitter account of company CEO Jack Dorsey.

Despite the hack, Carey ends 2019 and begins 2020 in a very familiar place: as the reigning queen of pop music. The first Billboard chart of the New Year will have her 1994 hit, "All I Want for Christmas Is You" in the top spot.

That makes her the first singer to have a No. 1 hit in four different decades.

Anna Vakili - "I wish I was in the Love Island villa!"