Sharon Stone claims to have been blocked from dating app Bumble 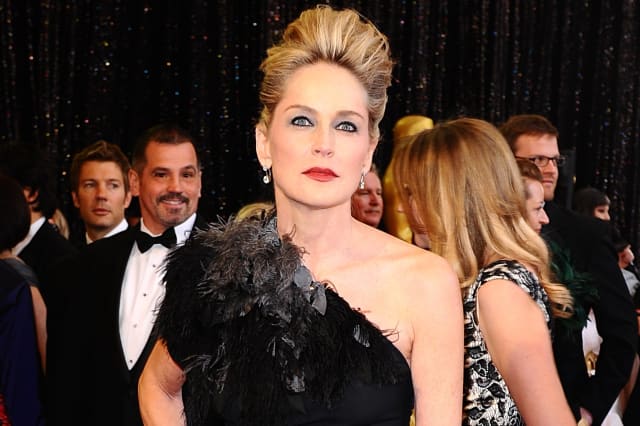 Actress Sharon Stone claimed on Twitter that she had been blocked from dating app Bumble.

Bumble, which differs from other dating apps as the woman must initiate contact by sending the first message, said Ms Stone's account may have been reported as fake.

The 61-year-old Basic Instinct star said on Twitter: "I went on the Bumble dating sight and they closed my account. Some users reported that it couldn't possibly be me! Don't shut me out of the hive."

Bumble responded on Twitter saying that the account may have been reported by users for being a fake, and that Ms Stone can verify her account to ensure she will not be blocked again.

The company said on Twitter: "Looks like our users thought you were too good to be true. We've made sure that you won't be blocked again.

"We hope that everyone in our community takes a sec to verify their profiles."

Bumble did not immediately respond to a request for comment from the PA news agency.