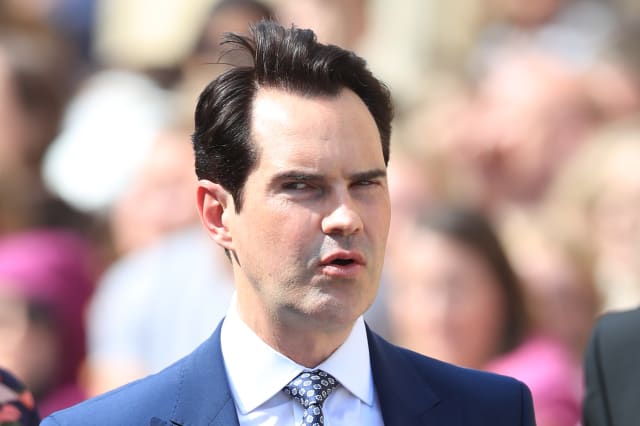 Jimmy Carr stunned the audience and his celebrity guests with a joke about Prince Andrew on Channel 4's Big Fat Quiz of the Year on Thursday night.

The Duke of York's friendship with Jeffrey Epstein came under scrutiny this year and his interview with Emily Maitlis on Newsnight made headlines in November.

Carr opened the programme with a quip about the royal "stepping down from royal duties to spend more time with his daughters, instead of other people's daughters".

Quiz show panellist Richard Ayoade also had a dig at the prince.

Ayoade said: "I've realised the Prince Andrew thing is basically a very posh version of Shaggy's 'It Wasn't Me'. Saw you dripping on the dance floor. I cannot sweat."