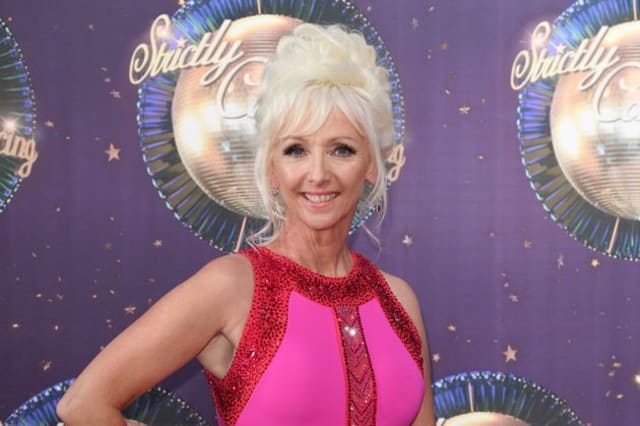 Debbie McGee has been crowned the winner of the Strictly Come Dancing Christmas special.

The widow of magician Paul Daniels won the festive edition of the BBC show with professional partner Kevin Clifton after they scored 40 for their performance.

"I wasn't expecting it!" she said.

"It's just amazing but you know, everybody has been fantastic.

"I think it's everybody's, because we all had a great time, everyone did such great dances."

The festive instalment was hosted by Tess Daly and Claudia Winkleman, with the show's judges Craig Revel Horwood, Motsi Mabuse, Bruno Tonioli and Shirley Ballas on the panel.

It opened with a group performance featuring the programme's professional dancers and the Christmas cast at Leeds Castle, Kent.

Each couple then took to the dancefloor for their own routines, before the studio audience voted for their favourite and their votes were combined with the judges' scores.

McGee wowed the judges and the audience with her quickstep to Jingle Bells by Michael Buble before lifting the Strictly Silver Star.

The episode also featured a performance from Liam Payne, who sang his new song All I Want For Christmas.

The Strictly Come Dancing Christmas Special will air on Christmas Day at 4.20pm on BBC One.