John Barrowman makes his debut as Dancing On Ice judge 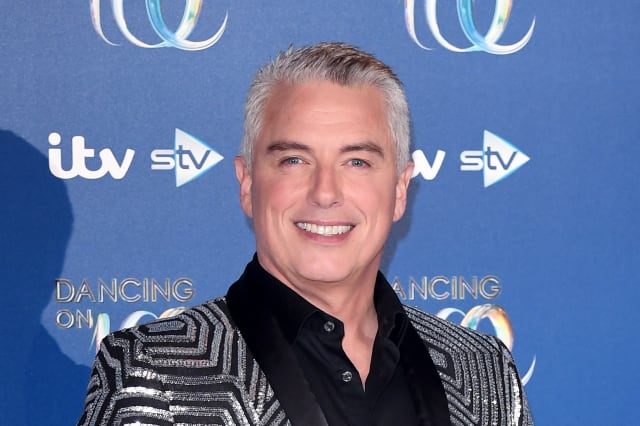 Phillip Schofield joked that there were now two silver foxes at the rink as John Barrowman made his debut as a Dancing On Ice judge.

The actor is replacing Jason Gardiner on the ITV show and made his first appearance on Sunday night's Christmas special.

Barrowman, who is sporting a new frosted hair-do, said he was "excited" to be joining the panel.

You mean you don't carry confetti with you everywhere you go? ✨ #DancingOnIcepic.twitter.com/TZ88nqiliP

Hosts Schofield and Holly Willoughby joked that there were now two silver foxes.

"He looks like a badger though," laughed Schofield, before Willoughby added: "But a hot one."

He previously appeared on the skating show in 2006 as a contestant and was the fourth person eliminated.