Cheryl shares rare picture of herself with son Bear 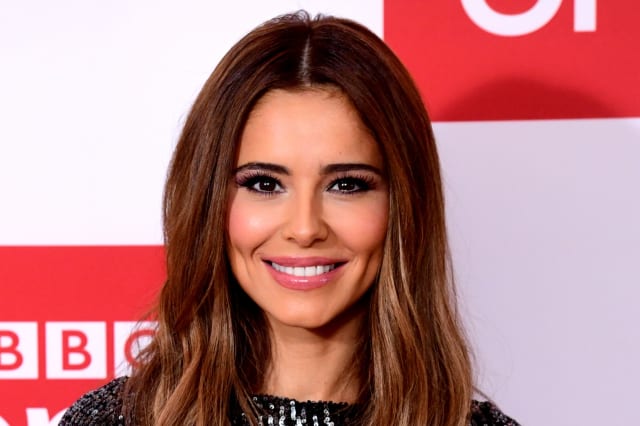 Cheryl has delighted her fans by giving them a rare glimpse of her son Bear.

The former Girls Aloud and X Factor star treated her 3.6 million Instagram followers to a picture of herself and her two-year-old, taken from behind, at the festive-themed venue Lapland UK.

She wrote: "Walking in a winter wonderland!"

The Greatest Dancer star Cheryl, 36, opted for a chic long red coat and black hat for the festive jaunt, with Bear's Spider-Man rucksack slung over her shoulder.

Fans of the star were thrilled at the picture, with many expressing their shock at how big the little boy is in the comments.

The singers started dating in 2016, shortly after she split from husband Jean-Bernard Fernandez-Versini, but they split in 2018.

Payne recently said that he will be spending Christmas with his ex-partner and their son, telling ITV's This Morning: "I'm going to go and see Bear, maybe cook Christmas dinner, see the family.

"It's the first time he really gets Christmas now.

"I want to see if he really gets unwrapping presents this year. Otherwise it'll just be Cheryl by the tree again!"