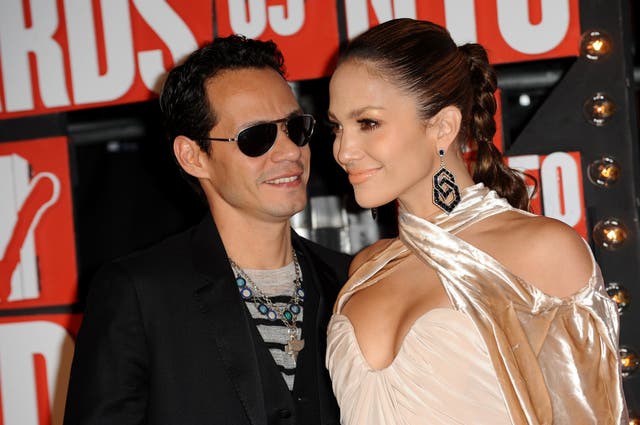 The singer's yacht was engulfed by a massive fire in Biscayne Bay that took 45 firefighters nearly two hours to put out. Nobody was hurt in the blaze.

The 120-foot boat was docked off Miami's MacArthur Causeway at the Island Gardens Marina when it caught fire on Wednesday night, according to fire officials.

Two crew members were on board at the time of the fire, but they were able to get off safely and were not injured, the Miami fire department said. Their identities were not released.

The Miami and Miami-Dade fire departments worked to contain the fire. They used fireboats to douse the flames.

The boat was partially underwater, but no other boats were damaged, the Miami Herald quoted Miami Fire Rescue captain Ignatius Carroll as saying.

Flames could be seen from central Miami late on Wednesday.

It was not clear what caused the blaze.