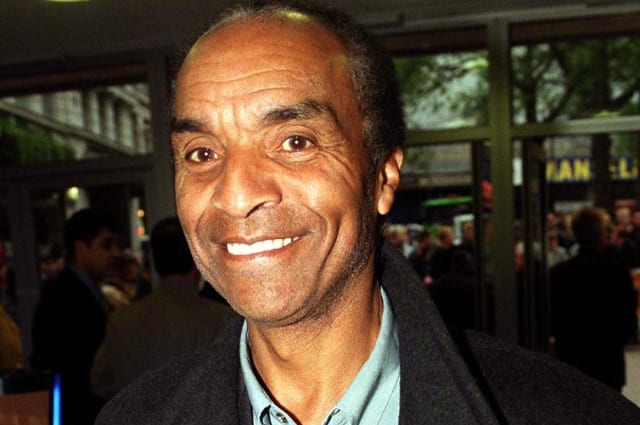 Tributes have been paid to music star and entertainer Kenny Lynch, who has died at the age of 81.

The singer, best known for his song Up On The Roof, died on Wednesday, his family said.

A statement shared on Lynch's Twitter account said: "Saddened to share this news with you all. Sadly our dad passed away in the early hours this morning.

"He will be remembered & missed by many. We would like to say a massive thank you to the NHS & the people at Sue Ryder for all their support. Bye Dad, we will love you always!"

Danny Baker was among those leading the tributes to Lynch, tweeting that he was a "huge talent, a pioneer and tremendous company".

He added: "One of the key witnesses to the 20th UK music/entertainment scene he had a million stories. Yet one of the cagiest interviewees when on air.

"Wasn't interested in his 'place' in pop culture. He was there."

Gary Lineker tweeted: "Really sorry to hear that Kenny Lynch has passed away. Such a delightful, funny, talented man. Played golf with him on many occasions and he was simply the best company..... when he wasn't late. #ripkenny."

Boy George tweeted: "God Bless Kenny Lynch. R.I.P. My love and condolences to his family and friends. Absolutely huge part of my 70s life and on."

The London-born star had a string of hits in the 1960s including Up On The Roof and You Can Never Stop Loving Me.

At the time he was one of the few black singers in British pop music.

On film he appeared in Carry On Loving in 1970.