Michael Barrymore quits Dancing On Ice after breaking his wrist 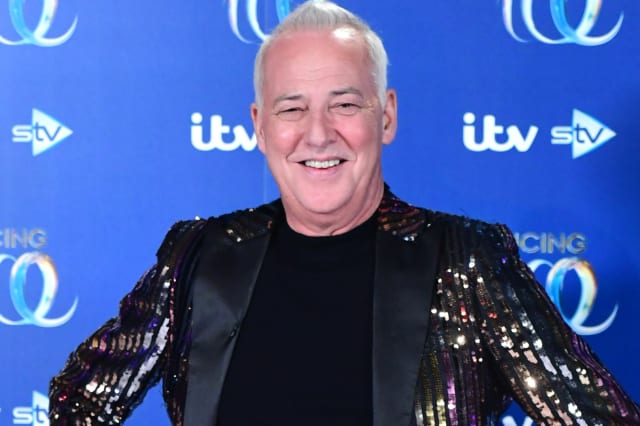 Michael Barrymore has quit Dancing On Ice after breaking his wrist in a fall.

The veteran entertainer was due to appear on the ITV show alongside professional skater Alex Murphy.

He will be replaced by former Blue Peter presenter Radzi Chinyanganya, who will be partnered with Jessica Hatfield.

The pair will have just two weeks of training before they skate in front of the nation.

Barrymore was hoping to relaunch his TV career with an appearance on the Holly Willoughby and Phillip Schofield-fronted programme.

He will, however, still appear on the TV programme Dancing On Ice At Christmas, which airs on Sunday at 7pm, as it was filmed last week.

He told his Instagram followers: "Took a nasty fall on the ice last Friday during rehearsals and sadly broke my left wrist. Absolutely devastated to hear that I can't go on back on the ice for a while. 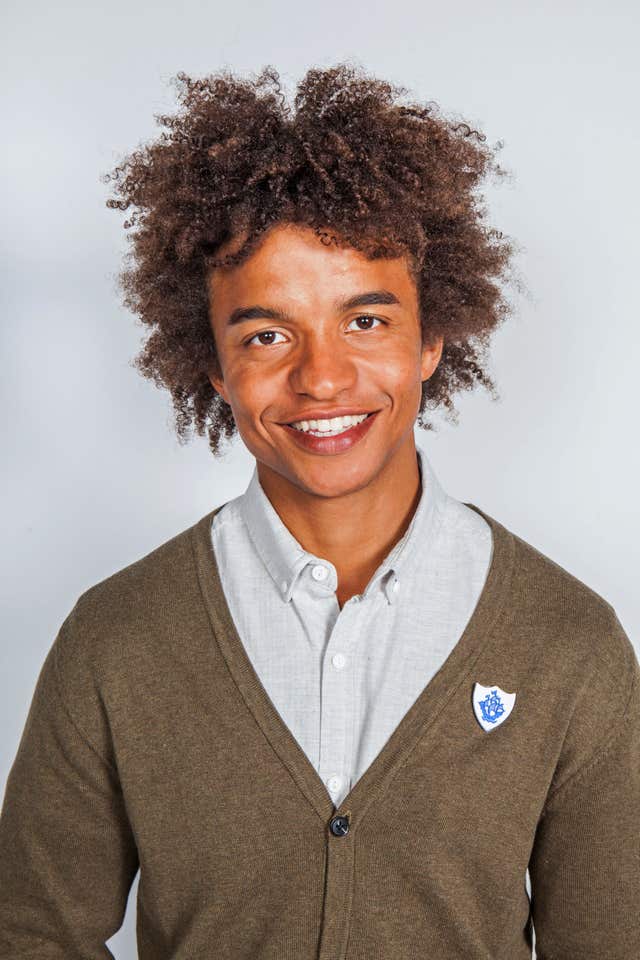 "Really enjoyed every single moment of being part of the terrific show and working with all the incredibly talented people involved."

Barrymore said in an additional statement: "Shortly after shooting the Dancing On Ice Christmas Special I took a tumble whilst rehearsing for the January shows.

"After the fall, I thought I had sprained my wrist but it turns out that it is broken. Unfortunately, the medics have told me that I cannot compete. I am absolutely devastated; I have loved every second of the journey so far with my wonderful dance partner Alex Murphy and the support from the public has been overwhelming.

"I have been fortunate enough to work with such a great bunch of people over the previous few months; trainers, celebrities, pro skaters, the judges, Holly and Phil and the incredible production team at ITV who really are exceptional and help to make it the fantastic show that it is.

"I shall be in the studio for the first show on Sunday January 5 and hope to make other appearances throughout. I would like to wish the whole of Dancing On Ice 2020 the best of luck."

Chinyanganya said in a statement: "I am thrilled and privileged to be part of the Dancing On Ice 2020 cast.

"I am absolutely gutted for Michael, who is one of my all-time favourite TV presenters, and I wish him a speedy recovery.

"I've only got two weeks to get ready to ice skate in front of the nation so I'm looking forward to a Christmas and New Year filled with training on the ice!"