‘I smashed Lincoln’s flat up’: Denise Welch reveals rocky start to her relationship

Appearing on White Wine Question Time alongside Lincoln, Denise said her friends were very wary of their relationship in the early days. Not only did the 14-year age gap raise eyebrows, but also the timing of their getting together wasn't seen as the best. 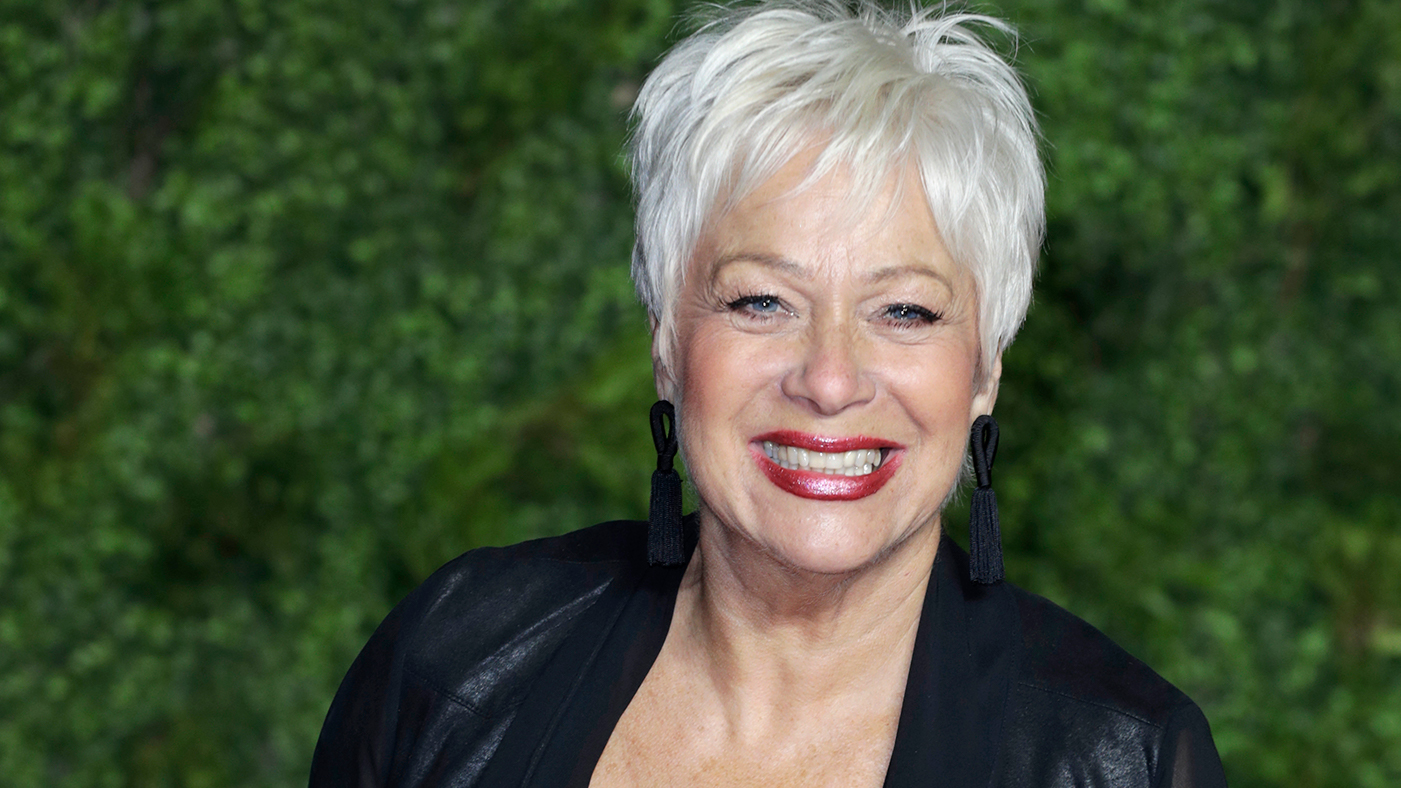 "My friends were concerned" Denise said about her relationship with Lincoln. "I'd come out of a very public marriage and a very public breakdown.

"And when you meet in such auspicious circumstances - at six o'clock in the morning with someone who works in the 'adult entertainment industry', as PR and marketing manager for a lap-dancing club, it's going to raise a few eyebrows, you know?"

When the pair met they were both drinking heavily, which affected their relationship in a very negative way.

"We fought when we drank," Denise told podcast host and close Kate Thornton. "Most people who have great relationships, as soon as they drink, that's when it goes to s***. And we used to argue and become horrible people to each other when we drank."

"It was an ultimatum, and what is unbelievable - and apparently this happens in 3% of people in the world - Lincoln gave up drinking that day."

For Denise though, the road to sobriety was a bit slower as she continued to drink, while touring in a play. The actress had asked Lincoln to tell her if she was getting too drunk, which he did one night after she had performed at the Richmond Theatre in London, culminating in a very memorable night for them both.

"I woke up the next morning in Lincoln's flat that he had then in Kensington," she recalled. "I had smashed the flat up. I had no recollection of this.

"He came to pick me up at the theatre that night and he said, 'I don't want you to say a word'. And he spoke to me all the way back from Richmond to Kensington about how much he loved me, about how the relationship we could have, but that it couldn't coexist with him being sober. And I've never touched a drink - and eight years nearly on, that's how it's been."

The pair, who tied the knot in Portugal in 2013, said that since they've embraced sobriety, they've never been happier.

"Sobriety is the best," exclaimed Denise. "Alcohol is the only drug that you have to apologise for not taking. It's one of the most dangerous drugs - certainly from a relationship point of view. We're just glad that it's out of our lives.

"People say, 'Can you be around alcohol?' Well, you're around alcohol every day, every shop you go in. All we can't be around now is really drunk people because we want to punch them in the face!"

Since Lincoln's become more established in the art world, they both now spend a lot of time travelling around the globe, including staying at their LA pad. However, their nights aren't as glitzy as they may seem...

"Mostly what we like to do is stay home and watch real life crime!" confessed Denise. "It may sound like we have this jet set life, which of course there are times when we do, but our main hobby is watching Dateline, because we don't get that here!"

After seven years of being sober together, Denise says there are times when she looks back and is amazed that their relationship has lasted, and they are still together!

"There's not a day goes by that we don't look at each other and think on paper, nobody would have ever had us being here, happily married!"

Hear Denise Welch and Lincoln Townley talk about their journey to sobriety and how Lincoln became a celebrated artist in the latest episode of White Wine Question Time. Listen now on iTunes and Spotify.

READ MORE: There are five types of problem alcohol drinkers – are you one of them?

Stacey Solomon: My baby has 'a thousand aunties!'