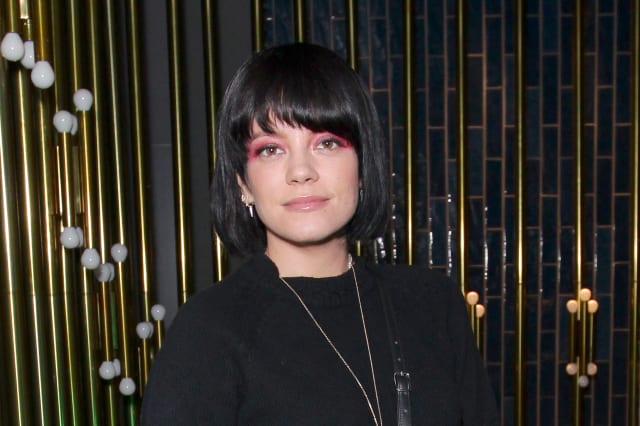 Singer Lily Allen has deleted her Twitter account after posting a series of tweets concerning the General Election results.

The musician deleted her account on Friday after Good Morning Britain presenter Piers Morgan swore at her for her views, however her Instagram and TikTok pages remain active.

Posting to Instagram after the election results were announced, Ms Allen said: "I think that racism and misogyny runs so so deep in this country."

Mr Morgan posted her words to Twitter, telling the singer to "f*ck off".

The two have previously argued on Twitter about gun violence in London, with Mr Morgan criticising Ms Allen for wearing a necklace shaped like a machine gun.

In November, the singer posted a video of herself seemingly shedding tears over Labour's manifesto using a crying filter on TikTok.

In the video, she pretends to cry while saying: "Guys, I've just watched the Labour manifesto and I... I think it's the best manifesto I've ever seen."