Award-winning actor Ron Leibman has died at the age of 82.

It has been reported by his agent Leibman died from pneumonia.

The veteran star had a varied but decorated sixty year career in film and television, winning an Emmy award in 1979 for the series Kaz, and a Tony award for Tony Kushner's play Angels in America. 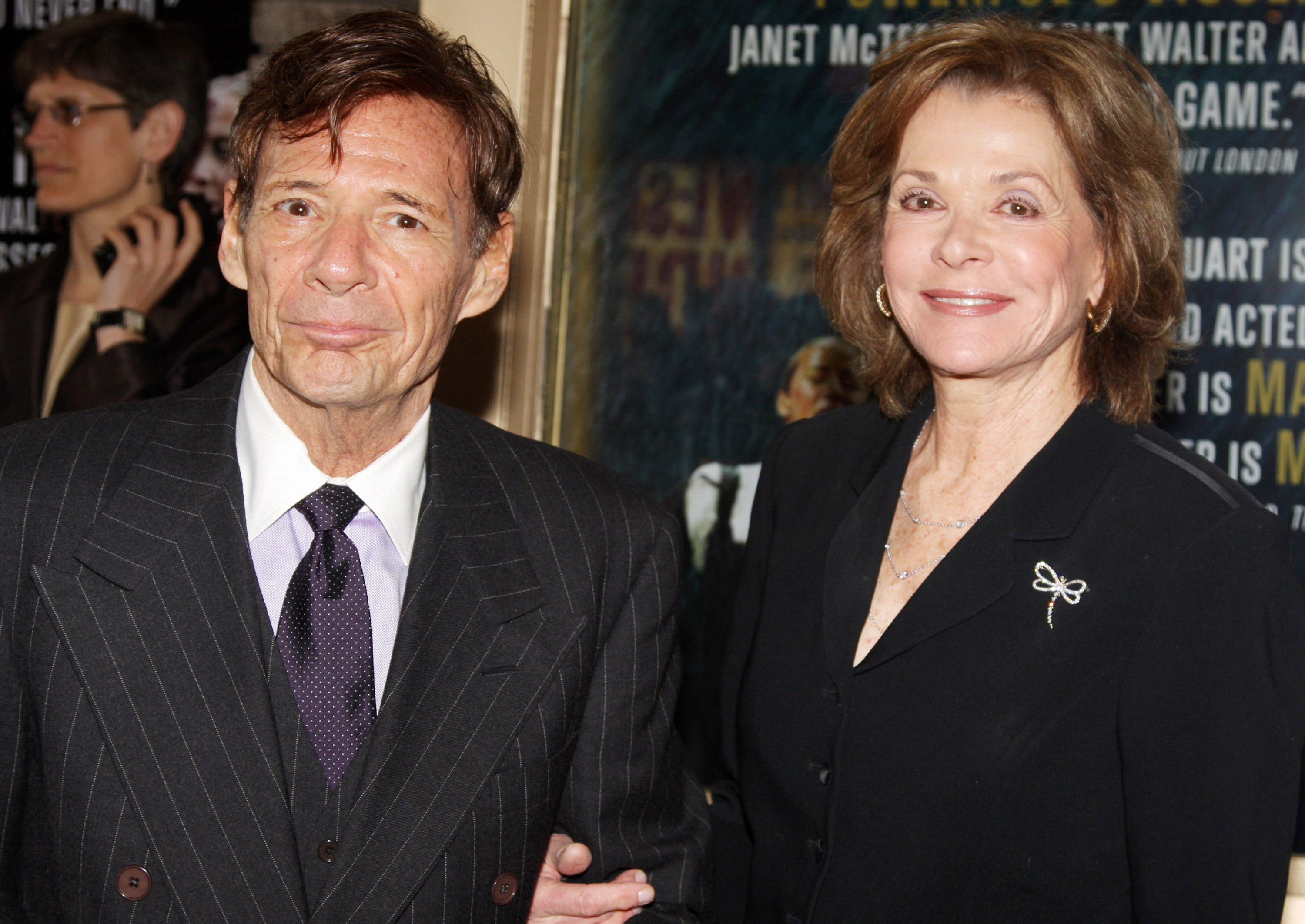 But he is perhaps best known by for his role as the overbearing Dr. Leonard Green in sitcom Friends.

He has been married to fellow actress Jessica Walter, best known as Arrested Development matriarch Lucille Bluth, since 1983.

A statement from his agent read: "Ron was an incredibly talented actor with a distinguished career in film, TV and theatre. Our thoughts go out to his wife, Jessica (Walter), and his family."

Other recent roles include featuring in cult animated spy comedy Archer. He played Ron Cadillac, the husband of Malory Archer, who was voiced by actual wife Walter.

He also had recurring TV roles in iconic shows such as The Sopranos and Murder She Wrote.

Norma Rae co-star Sally Field has taken to social media to pay tribute to the actor.

She wrote: "So many of the best memories of my career have Ron Leibman in them. Thank you, Ron. For my being my champion. Rest, my friend."

Crime writer Don Winslow wrote "Very sad. Just read this. What a phenomenal actor this guy was. Great in everything."