Strictly judge Shirley Ballas reveals she has had another cancer scare 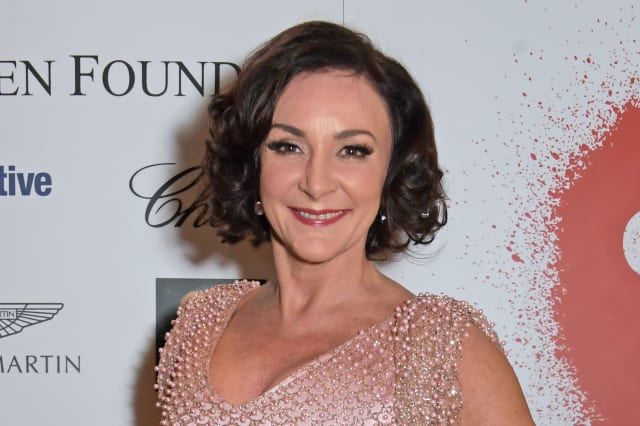 The TV star, 59, said she now needs to have another test after some cells that were "not good" were discovered.

It comes just weeks after the dancer had her breast implants removed over cancer fears.

Ballas told Radio Times magazine: "I need to get a colonoscopy.

"I've had some cancer cells that were not good, so they need to retest those."

The star did not elaborate further about the situation.

Ballas had her breast implants removed in October after a number of cases of cancer in her family prompted her to rethink them.

She initially had them done in 2002 because at the time she thought she "looked ugly" and struggled with low self-esteem.

But then this year the star - who had the implants replaced in 2012 - decided that she no longer wanted them in her body after finding out they could make cancer more difficult to detect on a mammogram.

She underwent the operation at the end of October and returned to work on Strictly just days later, looking as glamorous as ever.

However, Ballas later admitted that taking her seat on the judging panel alongside Craig Revel Horwood, Bruno Tonioli and Motsi Mabuse that night had not been as easy as it looked.

Talking about her recovery on TV show Lorraine, she said showing up for work had been much more painful than she let on.

"I chose to take minimal painkillers because I wanted to be 'there' for the show," she explained.