Colin Farrell is in talks to play The Penguin in Matt Reeves' The Batman, according to reports.

Deadline says that those familiar with the production have the Fantastic Beasts star in line for the veteran villain, following previous interest in the role from Jonah Hill.

Hill reportedly pulled out of talks last month – Seth Rogen was also rumoured – while it later emerged that Paul Dano is now in line to play The Riddler.

In additional casting news, Andy Serkis is also said to be in talks to play Alfred Pennyworth, the keeper of Wayne Manor and Bruce Wayne's long-standing right hand. 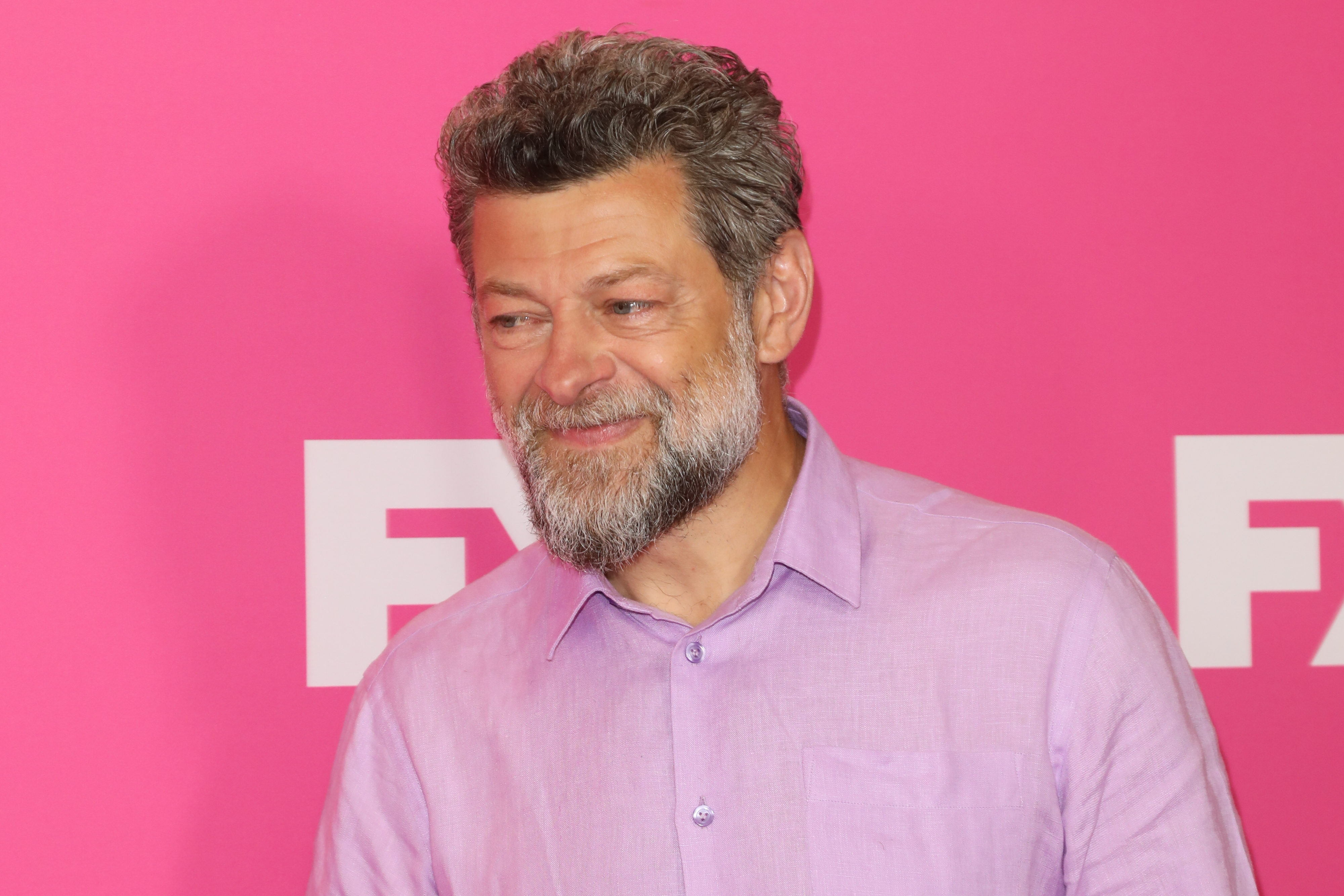 Though ostensibly a loyal butler, past Batman lore has depicted him as an ex-intelligence officer and SAS soldier.

Serkis could fit that bill rather well.

It all follows news that Zoe Kravitz is also on board to play Catwoman – aka Selina Kyle – while Bond star Jeffrey Wright will play Gotham City Police Department Commissioner James Gordon.

Though we don't yet know for sure which direction Planet of the Apes director Reeves is taking things, he's said it will be a 'very personal' story.

Schooling him in martial arts is veteran instructor Rigan Machado, who worked with Keanu Reeves on the John Wick movies.