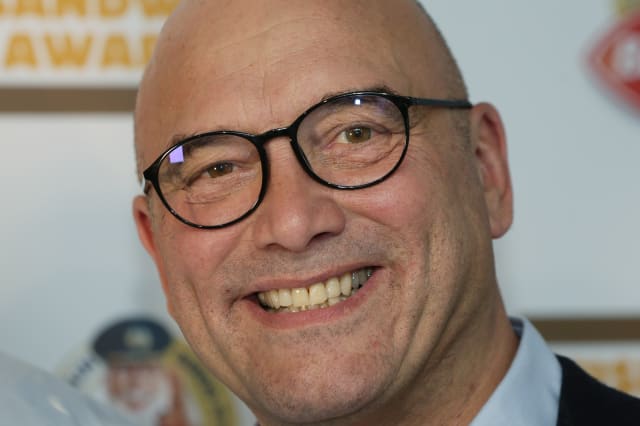 Gregg Wallace has given fans a further glimpse into his impressive body transformation.

The MasterChef star shared a photo of his muscular back and shoulders to Instagram on Tuesday.

Wallace captioned the photo: "Happy With This. My PT," tagging the personal trainer Danny Rai.

The TV personality recently adopted a radical new training regime and has been sharing the results on social media.

He previously revealed he lost more than three stone in weight by cutting down on alcohol and giving up fried breakfasts.

Wallace, 54, and his wife Anna, who is 21 years his junior, became parents to a baby boy earlier this spring.

The couple met in 2013 after she is said to have made contact on Twitter to discuss a rhubarb and duck recipe.

He also has two children from a previous marriage.