Jeremy Clarkson has revealed his dream contestant to take part in Who Wants to be a Millionaire would be Labour leader Jeremy Corbyn, as "he's supposed to be thick".

The former Top Gear presenter made the comments during an interview with the Sun.

While discussing his upcoming third stint hosting the legendary ITV quiz show, he was asked who his dream guest would be. He responded: "Jeremy Corbyn - he's supposed to be thick, so get him on and have his phone-a-friend as Diane Abbott."

The 59-year-old is infamous for not having much time for modern day social concerns, and in the interview he went on to attack 'champagne socialists' and those concerned about the environment.

Clarkson said: "Leonardo DiCaprio has sold his ­private jet, so that's .0001 of a second longer the planet will exist.

"And Emma Thompson is ­hilarious - there is nothing funnier than a champagne socialist. Nothing on God's green Earth. 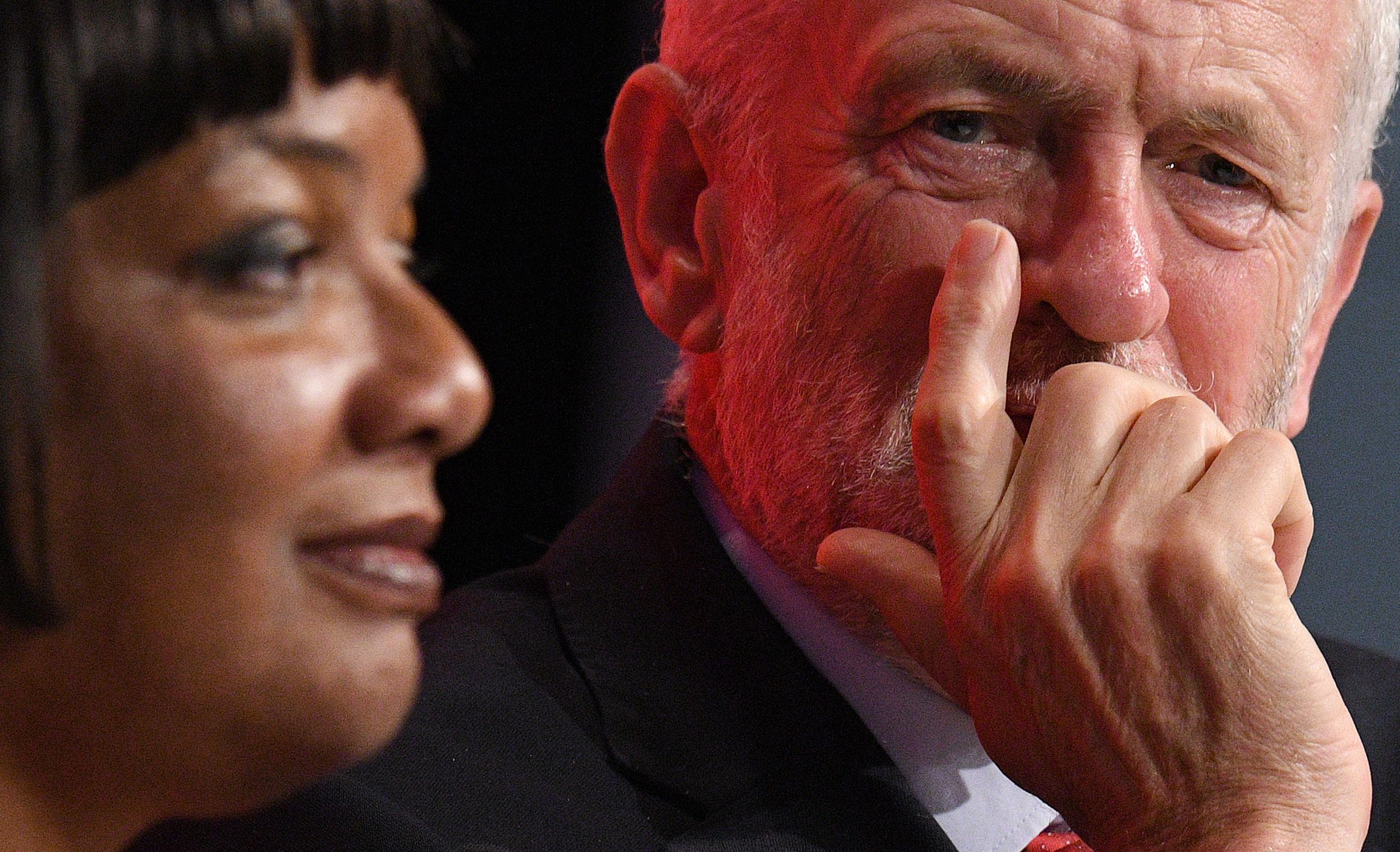 "Whether you are a Labour MP with children at a private school or a green campaigner being driven to your TV studio to put your point across, it's always funny.

"I feel the need to offset some of the waffle spoken by these people about the environment."

He went on to declare his love for apparently environmentally hazardous patio-heaters, which former Labour energy minister Malcolm Wicks once called an environmental "obscenity".

"So the more they speak about global warming, the more wholly unnecessary patio heaters I buy," he added.

"I have loads and loads of patio heaters — I don't like to walk around outside without having some form of artificial warmth."

As well as global warming and champagne socialists, the Sun columnist also doesn't have much time for modern labels such as "pansexuality" - a label used for someone who is attracted to a person unconstrained by gender.

He said: "Pansexuality? I've read about it. Isn't that the same as being bisexual? Bisexual covers it, man or woman.

"If it's pan it can only mean animals, gerbils and God knows what. We used to have epidemics. Now we have pandemics. So if you're pansexual and you've got a dog, the RSPCA needs to pop round and have a word."