Richard Madden has refused to confirm or deny his rumoured relationship with actor Brandon Flynn.

The Bodyguard star has become increasingly close to the 13 Reasons Why actor in recent months and the pair currently live together in Los Angeles.

Madden, 32, was asked by The New York Times if Flynn, 25, was his boyfriend, to which he replied: "I keep my personal life personal. I've never talked about my relationships."

The Scottish actor - who split from actress Ellie Bamber in December 2018 - was said to be "unbothered by the question but in no hurry to answer it."

Flynn - who previously dated singer Sam Smith - recently set up a playlist dedicated to Madden since they became such close friends. 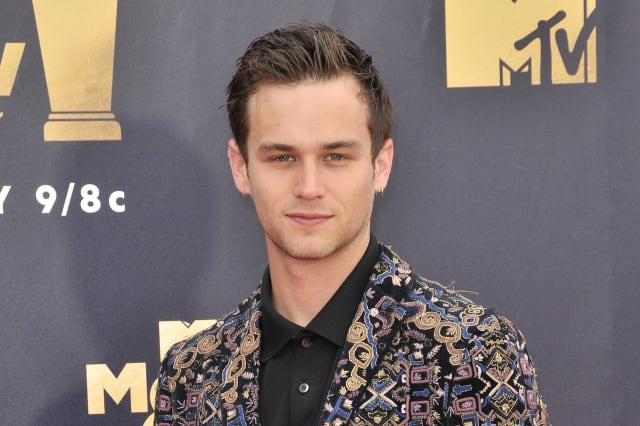 The Game of Thrones hunk also revealed his technique for avoiding the paparazzi since rocketing to stardom.

He explained: "I wear the same clothes days in a row, because if it looks like the same day, they can't run the pictures. There's only so many photos you can have of me with a green juice walking down the street."

Madden recently opened up about the gay sex scenes he and Egerton filmed for Rocketman.

He said: "Sex scenes are never fun to shoot but I only ever do these things if there's a real justification for them.

"This is the first time Elton ever had sex with anyone so that's why it's a relevant scene, in terms of his progression.

"It's as true to fact as we could be with where it happened, how it happened and when it happened."

Madden now warns his mother when to expect a raunchy lovemaking scene in his work after she was taken by surprise while watching him on TV.

He said: "I've made a few mistakes in my time, which is neglecting to tell my mother that there's going to be a sex scene in a show and then I get a kind of hysterical phone call of, 'You must tell me and your father! I was watching it at the time and my cup of tea, I nearly spilled it.' And then she covers her eyes.'

"She got a warning this time. 'She was told it was coming... not making that mistake again!"

Tap shoes on: Alice Cooper is learning to tap-dance