Did an episode of The Simpsons predict Game of Thrones plot? 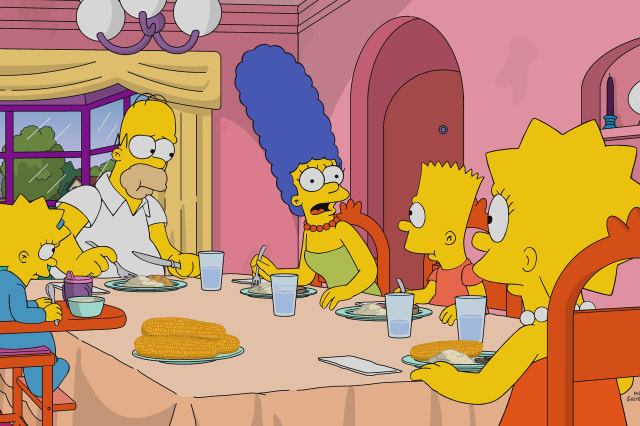 Did a 2017 episode of The Simpsons predict a plot twist in Sunday's Game of Thrones?

The beloved cartoon family's episode featured a fire-breathing dragon burning down a town, which echoed the penultimate installment of Game of Thrones on Sunday.

It's not the first time The Simpsons has appeared to have an uncanny ability to see into the future.

In 2000, the show predicted the election of Donald Trump as president.