The Crown announces casting for Diana, Princess Of Wales 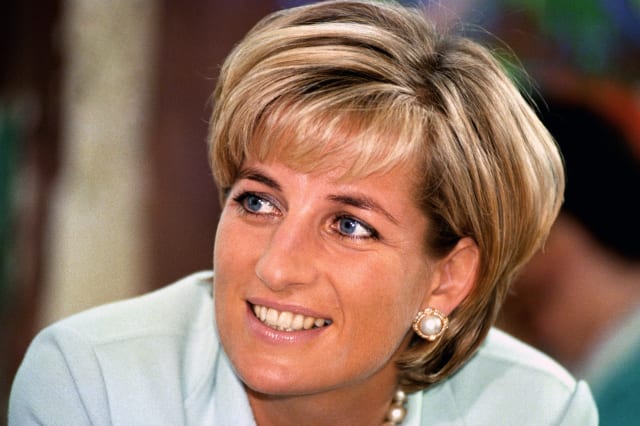 Actress Emma Corrin has been cast as Diana, Princess of Wales in an upcoming series of The Crown.

Corrin, who has appeared in ITV series Grantchester, will take a starring role in the Netflix exploration of the Royal Family.

The actress has said she will "strive to do justice" to Diana with her on-screen portrayal, and has paid tribute to the "profound effect" of the late princess' work.

Corrin's part was confirmed on the official Twitter account of The Crown, and she will star in series four of the show, which will begin filming later in 2019.

In a statement shared online, Corrin said: "I have been glued to the show and to think I'm now joining this incredibly talented acting family is surreal.

"Princess Diana was an icon and her effect on the world was profound and inspiring.

"To explore her through Peter Morgan's writing is the most exceptional opportunity, and I will strive to do her justice."

A statement on The Crown Twitter account said: "Emma Corrin will play Lady Diana Spencer in The Crown Season Four.

"Filming will begin later this year."

The Hollywood Reporter quoted Crown creator Peter Morgan as saying: "Emma is a brilliant talent who immediately captivated us when she came in for the part of Diana Spencer.

"As well as having the innocence and beauty of a young Diana, she also has, in abundance, the range and complexity to portray an extraordinary woman who went from anonymous teenager to becoming the most iconic woman of her generation."

The princess died in Paris in a car crash in 1997.

She was famed for her advocacy of charitable causes, including work to tackle HIV and Aids.