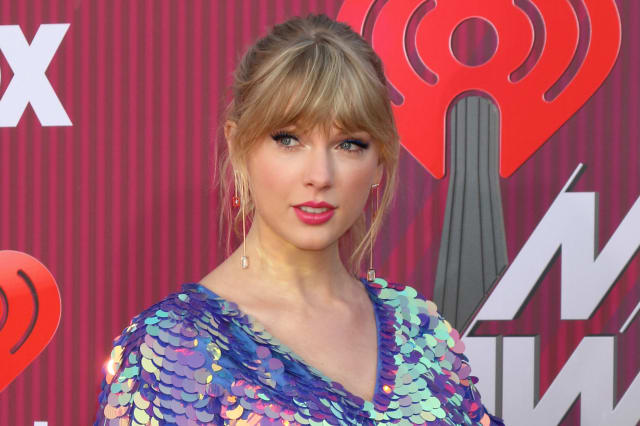 Being a celebrity can mean you're the subject of some crazy headlines from time to time. These are the craziest pop culture conspiracy theories of all time.

Prince Harry's paternity has been gossiped about for years. Many believe James Hewitt is Harry's biological father. Diana had an affair with Hewitt but it reportedly started after Harry's birth.

Others believe Taylor Swift doesn't have a belly button. The singer showed off her midsection while promoting the album 1989 and her belly button was always noticeably hidden, and of course the internet assumed it wasn't there.

Watch the video to find out about other conspiracy theories.