Peter Gardner Ostrum is a former child actor whose only film role was as Charlie Bucket in the 1971 movie Willy Wonka & the Chocolate Factory.

Ostrum had to the chance to sign a three-film contract when it was over but turned it down and went on to become a veterinarian. 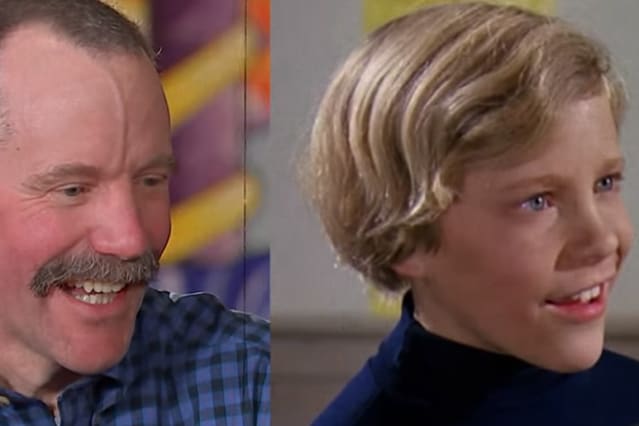 Watch the above video to discover which other one-time celebrities ditched fame.

This is the world’s first hydrogen-powered luxury superyacht