Dancing On Ice has responded to speculation that Brian McFadden might drop out of the show due to his ongoing back and shoulder problems.

The former Westlife member dislocated his shoulder in rehearsals last month, but was able to perform the weekend after sustaining the injury and every show since.

However, The Sunreported on Wednesday that McFadden, after struggling in training and going in and out of physio, is now looking "unlikely" to skate this weekend. 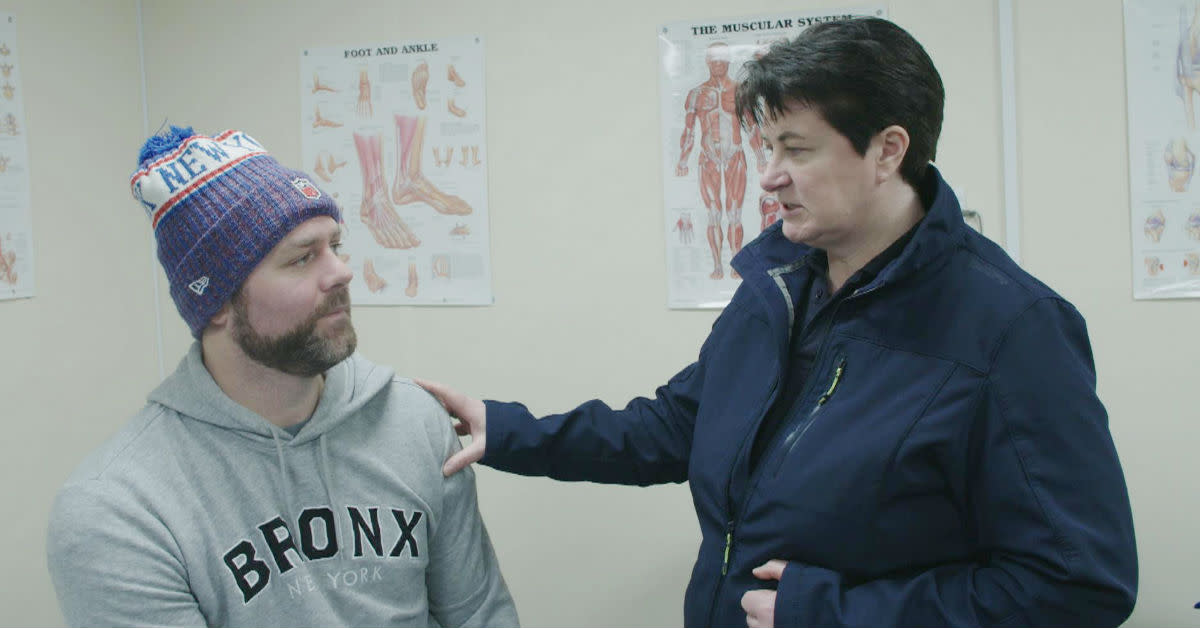 A spokesperson from the ITV show has since responded: "Brian has a bad back and is currently being monitored by our show physio."

While this doesn't sound particularly hopeful, McFadden has fought off the pain before.

McFadden's future on the skating show looked to be in doubt before it even began when he sustained his injury in January. The singer also damaged his rotator cuff while practising lifts with partner Alex Murphy in the dress rehearsal. 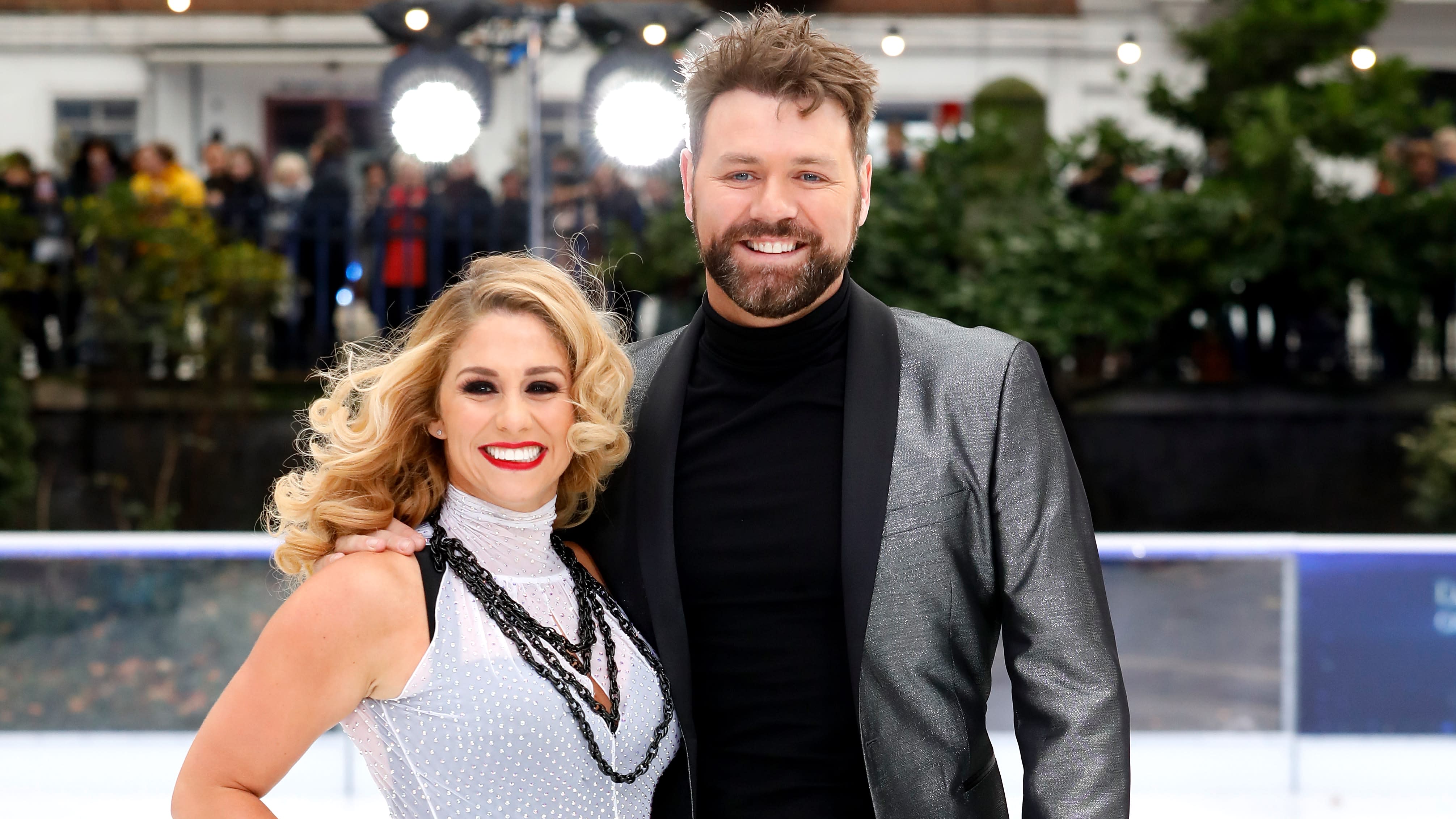 However, McFadden not only managed to skate in the series' first episode, he also opened the show, being the first celebrity to take to the ice.

Receiving a score of 20 out of 40, an elated McFadden said: "I'll just go to the bar now, I'm happy – it's been hard work and tough with my shoulder going out."

Meanwhile, the injuries on the show continue to pile up, raising further questions about its safety record. Gemma Collins fell on the ice, while last week saw Corrie's Jane Danson faint on the ice and Ryan Sidebottom sustain a groin strain.

After being voted off on Sunday, Saira Khan's skating partner expressed concerns about future celebrities not wanting to join the show due to fears about safety.

"What worries me is getting celeb line-ups for the future," he said. "When [accidents] continue to happen, it's like, 'How can they continue to advertise it as a job to any future celeb?'

"Like, 'Yeah, come and join this show, you could faint, whack your chin open, end up in surgery having a dislocated shoulder... ' There are many eventualities."

'The Amazing Race' Competitor Faces Her Fear of Heights in Circus Challenge: WATCH!