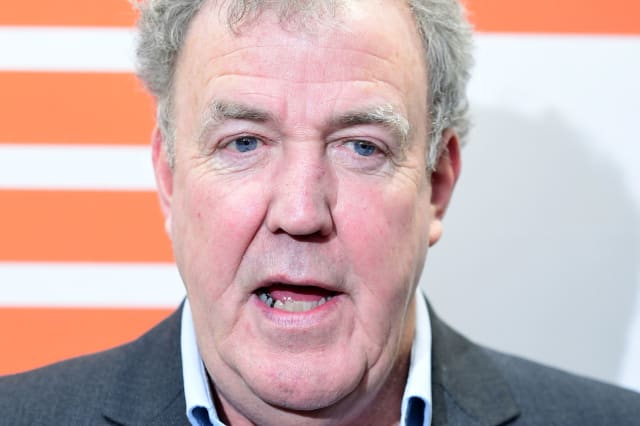 Jeremy Clarkson has given the government both barrels on Brexit, calling the negotiations to leave the EU 'a complete clusterf**k'.

Ahead of last night's devastating defeat for the Prime Minister Theresa May's Brexit deal, the outspoken broadcaster aired his frustration.

He also added that he could have seen the result of last night's commons vote, in which May received the biggest trouncing in recent political history, a mile off. 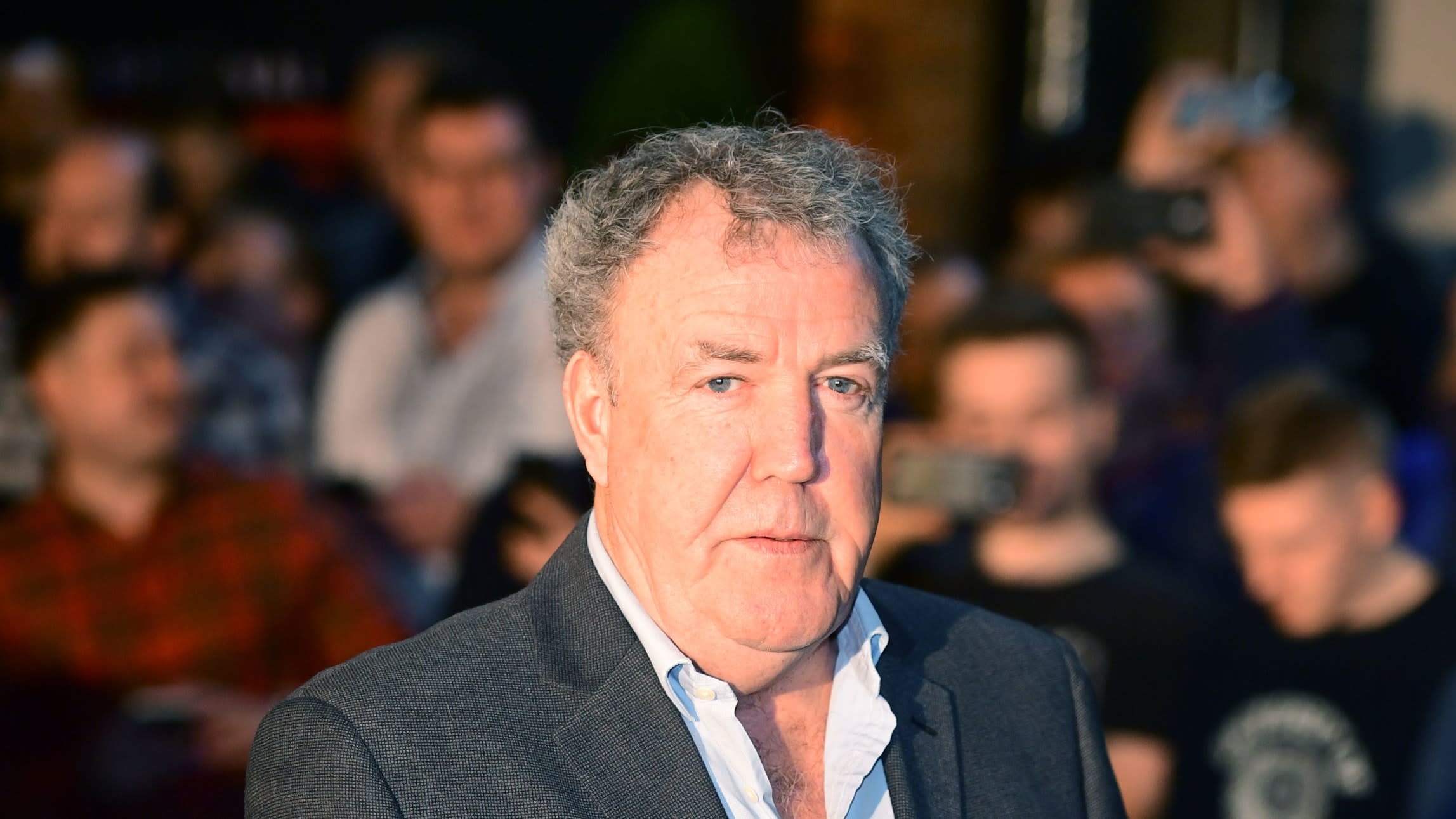 "It's a complete clusterf**k," he told the Press Association.

"It's exactly – I don't like to speak for my colleagues – what we predicted 18 months ago."

He also scorned the notion that Theresa May could come with with an alternative in just three days.

"If someone said 'Richard Hammond, you are going to present Britain's Heaviest Sheepdog, you've got three days' you wouldn't be able to," he added

Despite making a career out of jokes about cultural and national stereotypes on programs like Top Gear, Clarkson is a staunch remain voter.

Both he and The Grand Tour co-host James May through their notoriety behind the Vote Remain campaign in 2016.

"Isn't it better to stay in and try to make the damn thing work properly?" he wrote in a column for the Sunday Times ahead of the referendum.

Speaking about the latest chaos, James May, who admitted to having a £5000 bet on the outcome of Brexit, added: "I'll put my cards on the table and say I'm an absolute second referendum man, it's the third one anyway because there was one in 1975. People vote again regularly on other things, they can vote again on this."

Clarkson also spoke about accusations of 'jingoism' in their programmes, and how it could fuel ideas of nationalism.

"There are certain countries that ask for it: Argentina, Britain, Bolivia," he said.

"I know we're supposed to not judge, that's the way we're supposed to think these days. That's just nonsense. It's also nonsense to suggest that we contributed to Brexit feelings by saying 'Britain's great and everywhere else is terrible', because that's just obviously not true."

May added: "A lot of people have a pop at us saying 'you're so jingoistic', but actually the country we mock the most is Britain."

The Grand Tour returns to Amazon on January 18.