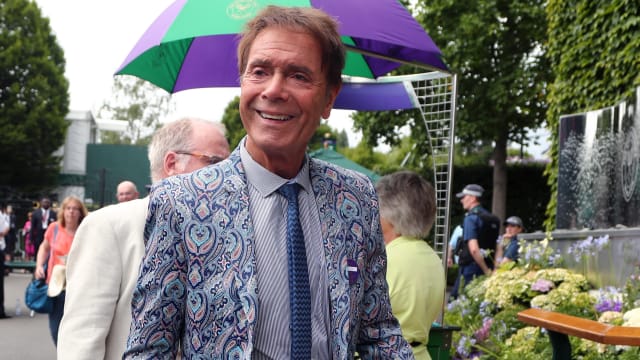 A judge has warned Sir Cliff Richard that detail of his personal finances might be revealed during a High Court battle with the BBC.

Mr Justice Mann on Thursday suggested that journalists could argue that detail should not be kept from the public just because the 77-year-old singer wanted to keep his financial affairs secret.

The judge issued the warning at the latest in a series of preliminary hearings at the High Court in London after lawyers representing Sir Cliff asked him to bar journalists from having access to part of a document which contained personal financial detail.

He said the detail contained in the document would remain private at this stage of the litigation. However, he said the position may change at a trial.

Sir Cliff has sued the BBC over coverage of a raid at his apartment in Sunningdale, Berkshire, in August 2014.

Lawyers representing the singer say he has suffered "profound and long-lasting" damage.

BBC editors have said they will "defend ourselves vigorously".

A spokesman said the BBC had reported Sir Cliff's "full denial of the allegations at every stage".

Lawyers have told how in late 2013 a man had made an allegation to the Metropolitan Police, saying he had been sexually assaulted by Sir Cliff at Sheffield United's Bramall Lane football stadium when a child in 1985.

Metropolitan Police officers had passed the allegation to South Yorkshire Police in July 2014.

Sir Cliff had denied the allegation and in June 2016 prosecutors announced he would face no charges.

Mr Justice Mann has overseen a number of preliminary hearings. Any trial is expected to take place next year.

Sir Cliff had also sued South Yorkshire Police. The dispute was settled after the force agreed to pay the singer "substantial" damages.

Children younger than 12 should be exempt from ‘rule of six’, report says

Leonardo DiCaprio insists there'll never be equality until everyone votes

This car won't be allowed into the low emission zone