Ed Sheeran admitted it was tough to communicate with Beyonce about their new duet because of her strict security controls.

Eventually, Ed was given her phone number when they were working on their new single Perfect, which has been tipped to be Christmas No.1. 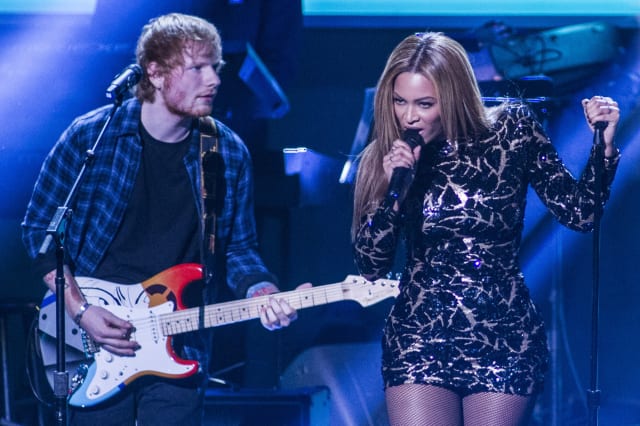 He told Entertainment Tonight: "I have an email address that I email... that actually changes every week. So I emailed that and then we got on the phone, and it's been in the works since May.

"Obviously she had twins, and we finished it in September, so I've been holding onto it since then."