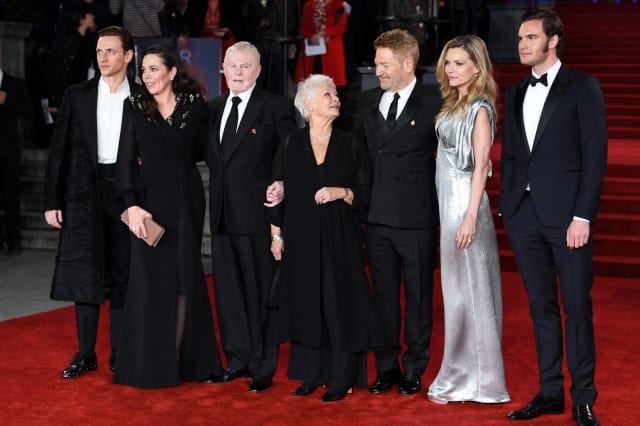 A host of A-listers gathered in London on Thursday night for the world premiere of the Murder On The Orient Express movie. 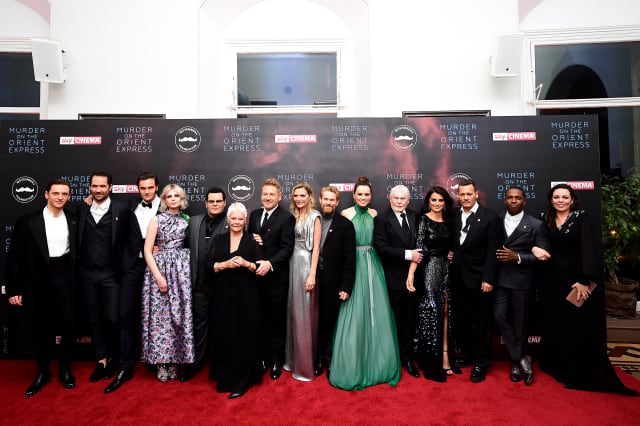 The new film, starring and directed by Branagh, is released on November 3. 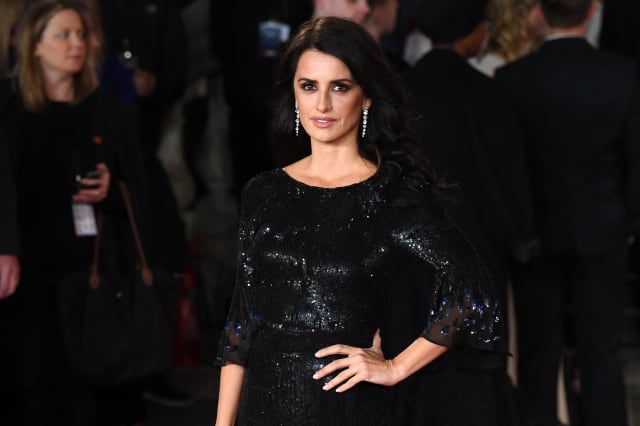 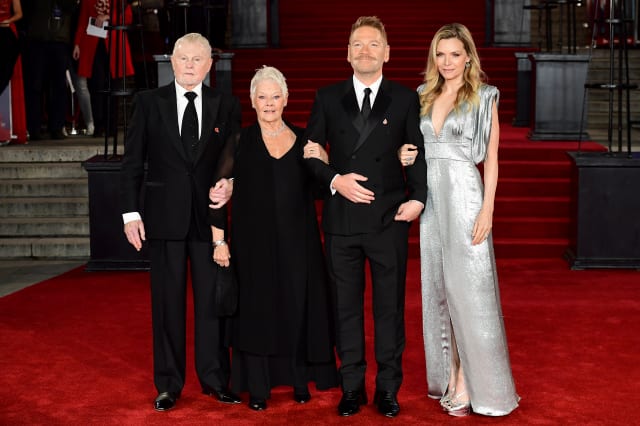