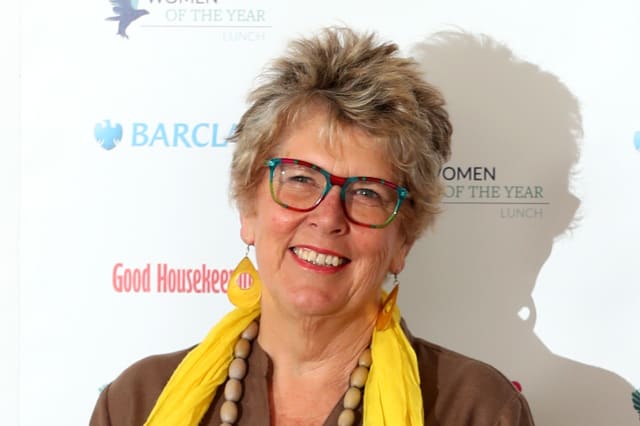 The cookery writer is a judge on the Channel 4 series, which was filmed earlier this year.

She took to Twitter early on Tuesday morning to congratulate the winner, before her followers quickly pointed out it should be secret until the evening. 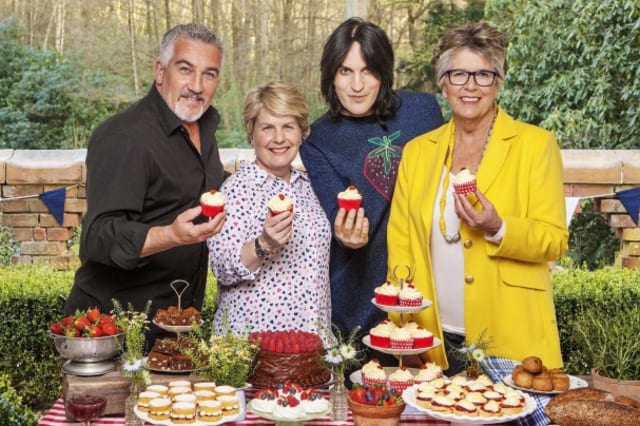 The tweet was quickly deleted, with Leith later issuing an apology: "I am so sorry to the fans of the show for my mistake this morning, I am in a different time zone and mortified by my error #GBBO."

Either Kate Lyon, Steven Carter-Bailey and Sophie Faldo are due to be announced as the 2017 winner on Tuesday night's episode.