TV presenter Kirsty Gallacher has admitted drink driving after being seen driving erratically the morning after a night out with friends.

Gallacher, 41, was found to be about three times the legal limit after being arrested on Saturday August 12, in Eton, Berkshire, Slough Magistrates' Court was told.

The presenter, who works on Sky Sports News and is divorced from ex-rugby union player Paul Sampson, was banned from driving for two years and ordered to carry out 100 hours of unpaid community work. 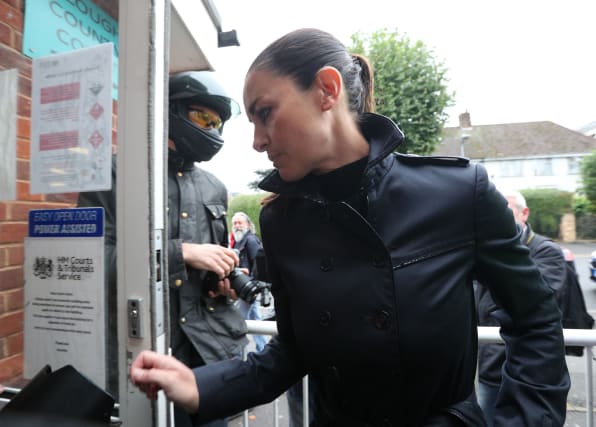 The Scottish former Strictly Come Dancing contestant was on her way to meet her children following the night out when she was seen driving erratically by witnesses in the town at about 11am, the court was told.

Officers used CCTV to find her BMW X4 parked on Eton High Street and subsequently conducted a roadside breathalyser test which showed her alcohol level was at 106 microgrammes in 100 millilitres of breath.

The drink-drive limit in England and Wales is 35 microgrammes per 100 millilitres of breath.

Jennifer Dempster, mitigating, said Gallacher "very rarely" drinks, and had taken a taxi home before going to collect her car the following morning. 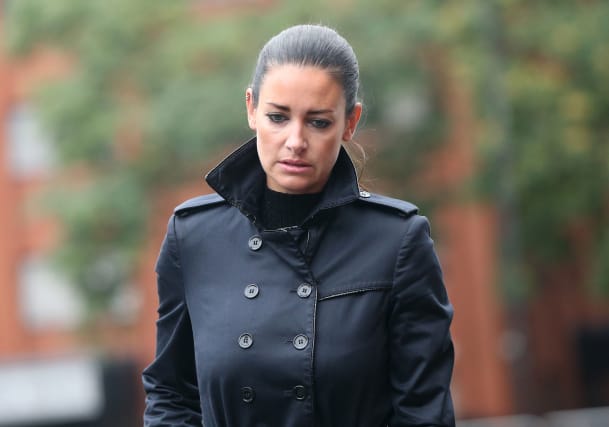 She said: "This is, of course, the morning after drinking, and it is a topic which is a hot one at present.

"This is, in many senses, unintentional drink driving."

Ms Dempster also stressed that Gallacher's two young children had not been in her car.

She added: "What this defendant did was exactly right until 11 o'clock the next morning." 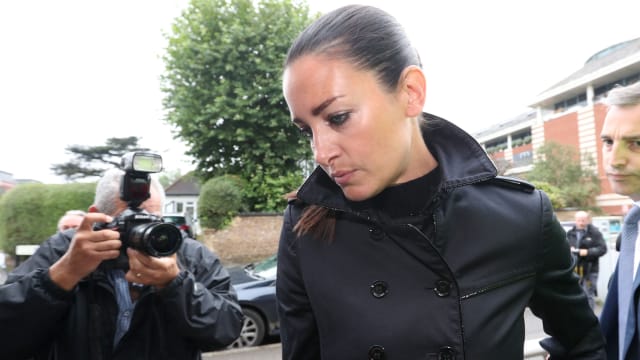 But District Judge Davinder Lachhar said: "It is a very high rate. It is almost three times the amount of the limit."

Gallacher, of Virginia Water, Surrey, appeared in the dock wearing black, and spoke only to enter her plea and confirm her name and address.

She was also ordered to pay £85 in court charges and a separate surcharge of £85.

Her driving ban can be reduced by six months if she opts to take part in a driving safety course at a later date.