Beyonce has given birth to her twins, according to reports in US media.

The pop star and her husband Jay Z are said to have welcomed their new additions earlier this week.

A source told People magazine: "Bey and Jay are thrilled and have started sharing the news with their family and closest friends." 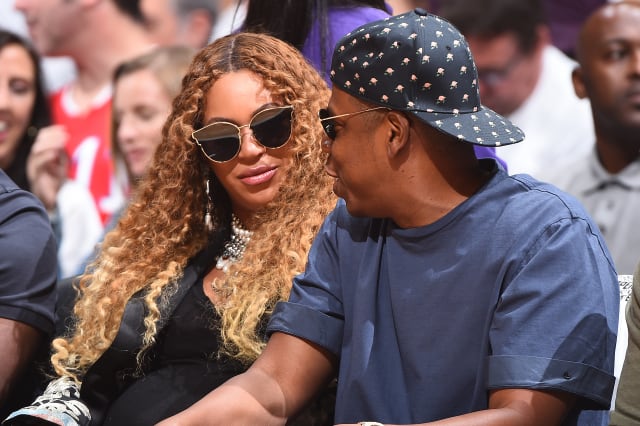 The news is also reported in Us Weekly and Entertainment Weekly magazines.

The gender of the twins is unknown and no further details have been revealed, and Beyonce and Jay Z have not confirmed the birth.

Speculation had been mounting in recent days that the star had given birth at a hospital in Los Angeles.

The twins are the music star couple's second and third children, as they are already parents to five-year-old daughter Blue Ivy.

Along with a photograph of herself cradling her baby bump, she wrote: "We would like to share our love and happiness.

"We have been blessed two times over. We are incredibly grateful that our family will be growing by two, and we thank you for your well wishes - The Carters."

Following her pregnancy announcement, Beyonce was forced to pull out of headlining the Coachella music festival in April on doctor's orders and will instead appear at the event in 2018.