'Everyone is a suspect': Murder On The Orient Express trailer debuts

It's a story that murder mystery fans know well, having been adapted several times already for the big and small screen.

However, Sir Kenneth Branagh has injected new life into Agatha Christie's classic whodunnit Murder On The Orient Express in a new film coming this autumn.

The first trailer for the remake was released on Thursday, with many fans were entertained by Branagh's moustache. 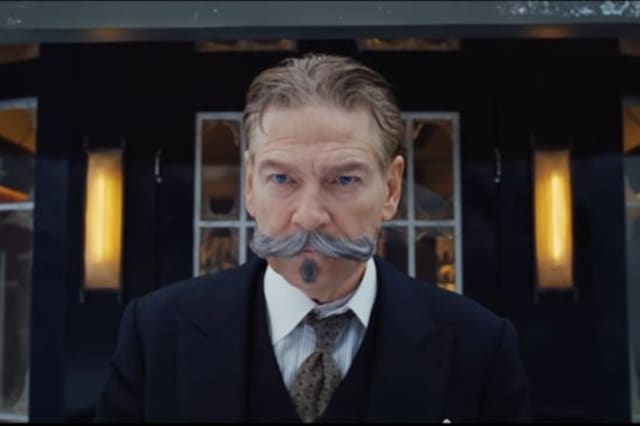 The film-maker not only directs the all-star production, but also takes on the role of Belgian detective Hercule Poirot.

Murder On The Orient Express hits cinemas in November 2017.

Leonardo DiCaprio insists there'll never be equality until everyone votes

This car won't be allowed into the low emission zone