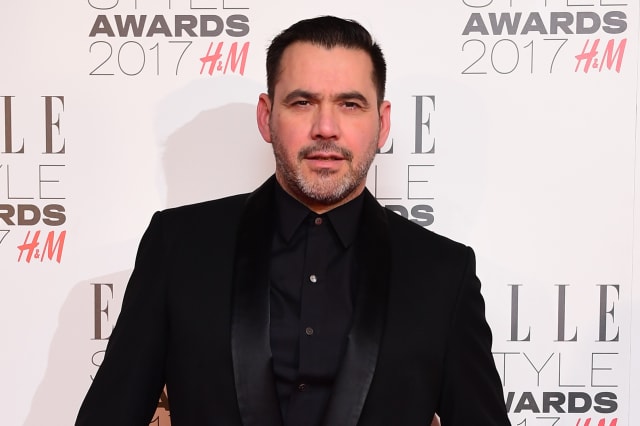 Mouret, who has dressed women ranging from the Duchess of Cambridge to Victoria Beckham and Melania Trump, is celebrating his 20th anniversary as a designer.

He will return to London Fashion Week on Sunday after a decade of showing his clothes in Paris.

Asked how he felt about stars such as West and Rihanna venturing into his profession without any training, the Frenchman told the Press Association: "I would like to know if Karl Lagerfeld (the head designer at Chanel, Fendi and his own fashion label) did an album what it would sound like, or if Miuccia Prada decided to go on tour and sing half naked in a gig.

"We have a talent, I won't say whether these people are talented.

"I think it's a reality of the time we are living in, in a hybrid period where everything is bankable and it's about mass production and thinking that it works.

"It works for a time, it stops after."

Mouret, who is responsible for the famous Galaxy dress worn by stars including Beckham, Beyonce, Cameron Diaz and Dita Von Teese, added: "It's the easy way to talk about the trend.

"It's a trend, it's irrelevant, it's depending on what you want in life.

"I think if I talk for a young designer who is 10 years younger than me, I'm sure they want to be celebrated for 20 years or 30 years and that journey is serious, that journey is complex and that journey has to be with a sense of happiness and is no more or less than the relationship with a person.

He continued: "We are living in a world where there are a lot of people doing things.

"Of course you are gong to have a quantity that are not good enough but the ones who are good and who learn to become good are because they have got something to talk about themselves and that is why we love them."

Mouret, 55, presented his first collection during London Fashion Week in February 1998 and has marked his return to the capital by designing a special window display at The May Fair Hotel.

Entitled The Look Of Love, he said the design is a declaration of love to the city where his career began.

He said: " I'm so lucky women have supported me through the years and wear my clothes.

"I was here when London recreated itself in the '90s when nothing was here and we came out, Lee McQueen, Hussein Chalayan and me.

"We were all that gang of young people starting in the kitchen, I never forgot it and I know where I started from."

Lockdown in numbers as the UK reaches the six-month mark

Blake Bortles to Reportedly Sign With Broncos as Backup QB