Drake leads the nominations for the 2017 iHeartRadio Music Awards with 12 nods, including male artist of the year.

Electronic duo The Chainsmokers scored 11 nominations, including song of the year for Closer with Halsey. 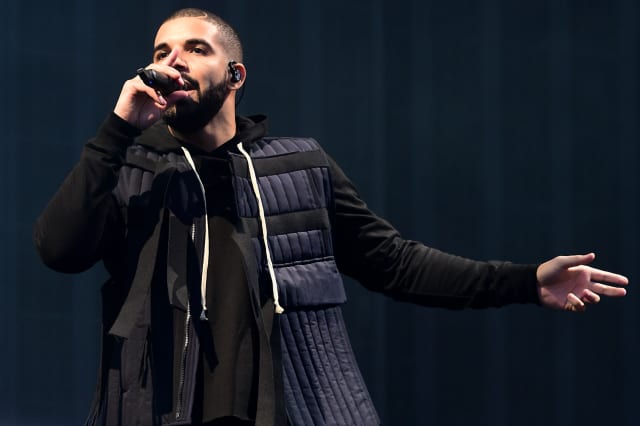 This year's show has been expanded to more than 30 categories and other multiple nominees include twenty one pilots, Rihanna, Justin Bieber, Ariana Grande, Beyonce, Daya, Halsey, Nicky Jam and Sia.

Bruno Mars will perform at the fourth annual awards show, to be held on March 5 in Los Angeles.