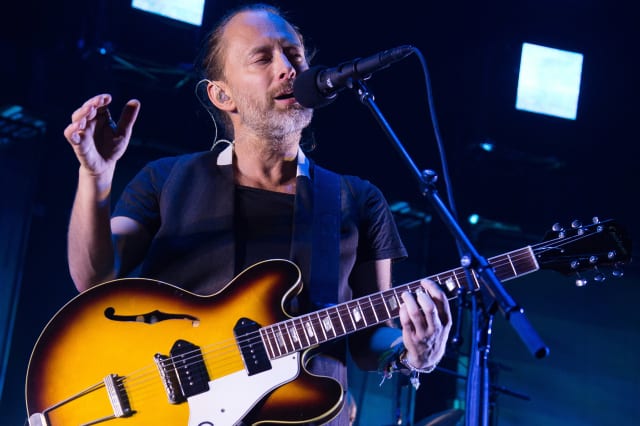 The band returned with surprise album A Moon Shaped Pool in 2016 and have already been announced as Glastonbury festival headliners.

Also topping the bill at the American festival is Beyonce, following her hit album Lemonade, and hip-hop artist Kendrick Lamar.

Coachella takes place over two weekends between April 14 and 23 at the Empire Polo Club in Indio, California.