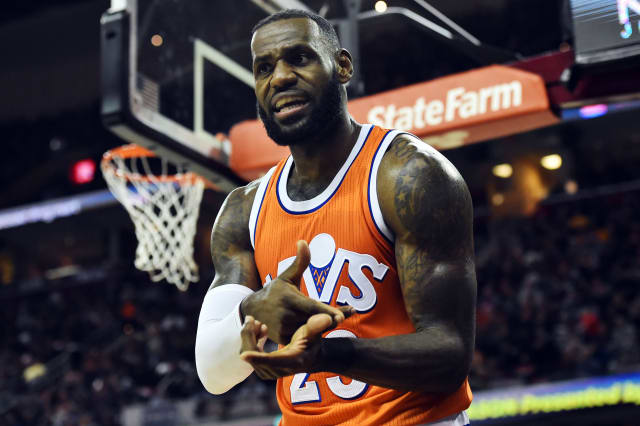 US basketball star LeBron James is teaming up with Hollywood filmmaker Antoine Fuqua to make a documentary about Muhammad Ali.

HBO said the Cleveland Cavaliers star will be the executive producer of the programme for the network.

The film will be directed by Antoine, who was at the helm of the boxing drama Southpaw. Antoine will also produce.

LeBron said in a statement announcing the still-untitled project that Ali "transcended sports and used his platform to empower people, which paved the way for all athletes and people of every race and gender that came after him, myself included".

The late boxer's family is also participating in the project

Mum feared her boob would explode after ruptured implant

Taylor Swift has 'no complaints' about Cats

Kourtney Kardashian 'wishes' she was pregnant

Jessie J and Channing Tatum are 'fully back together'