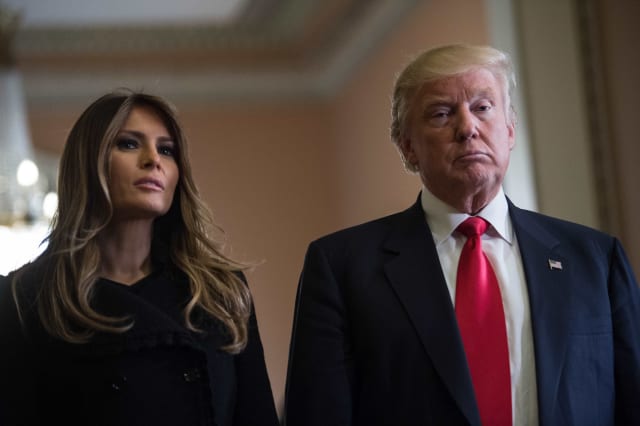 Jean Paul Gaultier has said he would be happy to dress future first lady Melania Trump, after fellow designers including Tom Ford and Marc Jacobs revealed they would refuse to do so.

Sophie Theallet, one of current First Lady Michelle Obama's favourite designers, was the first to say in an open letter on Twitter that she would not be dressing Mrs Trump.

Ford and Jacobs are now part of a long list of designers who have said they do not want Mrs Trump in their clothes, which also includes Phillip Lim, Derek Lam and Joseph Altuzarra.

But Gaultier, a former creative director of Hermes known for his irreverent style and playful couture, told the Press Association: "If you have to be truly political, there are probably a few people you can dress.

"She dresses very well by herself, I have nothing bad to say against her, it's not a question of politics.

"She was better dressed than Hillary (Clinton), when she went to vote she was in her camel coat and white dress and was beautiful.

"I don't know who advises her or maybe it's herself, but if she asked me to dress her, why not? Definitely. It's not my objective but why not?"

Jacobs previously told WWD: "I have no interest whatsoever in dressing Melania Trump. Personally I would rather put my energy into helping out those who will be hurt by (Donald) Trump and his supporters."

Ford told The View he had been asked to dress her a few years ago and declined, saying he thinks his clothes are too expensive.

Dressed in crystal-embellished tails on the red carpet of the Fashion Awards at London's Royal Albert Hall, Gaultier also spoke about fashion in the UK. 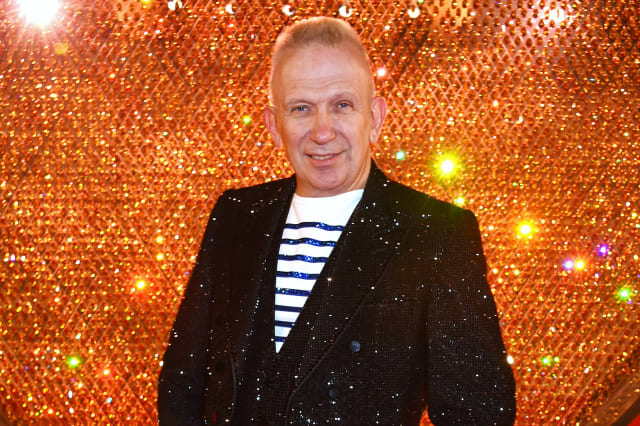 He said: "British fashion has always been very important.

"The streets of London have always influenced me, it is very flattering to be liked in England. You are truly great in style but also funny, not as serious as Paris which is quite pretentious."

"I don't appreciate that too much, but that is their problem. If I like a girl, Instagram or not, I will take her."