The two men got into a heated exchange on Good Morning Britain after Eric called footballers "wimps" over the ongoing abuse scandal. 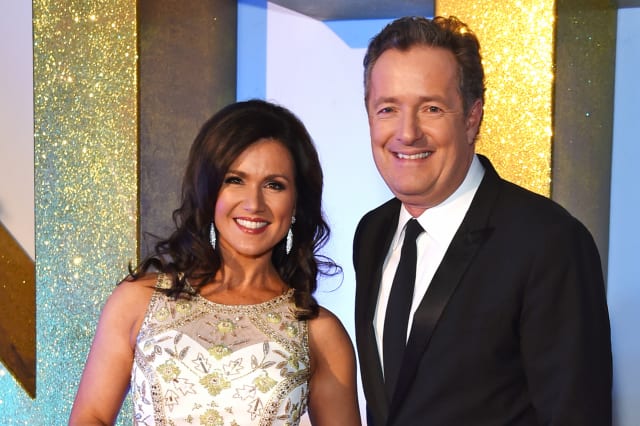 Piers called Eric "a bully" in the bad-tempered interview, saying: "I find you to be the most deeply offensive man to breathe oxygen."

The interview drew a mixed response.

Eric was dropped as a pundit after tweeting about the sex abuse allegations, saying: "Glad I am a dart player proper men."

Wife ‘completely shocked’ by husband’s hospital room video: ‘What are you doing?’