Life in the I'm A Celebrity camp got off to a relaxing start in tonight's episode, when the celebrities began their day with a massage train.

Viewers tuning in towards the end of a long week wished they could join in as Carol Vorderman settled in to a shoulder rub from Sam Quek - who had her knots eased out by Scarlett Moffatt.

But some fans of the ITV show were a little perturbed by the noises it brought out of Carol.

But we were all brought back down to Earth with a thud when Larry Lamb started lecturing camp on the proper way to take a poo - which apparently involves keeping your feet up.

Still, at least Larry redeemed himself with his workout routine.

This year's campers are definitely getting on unusually well. 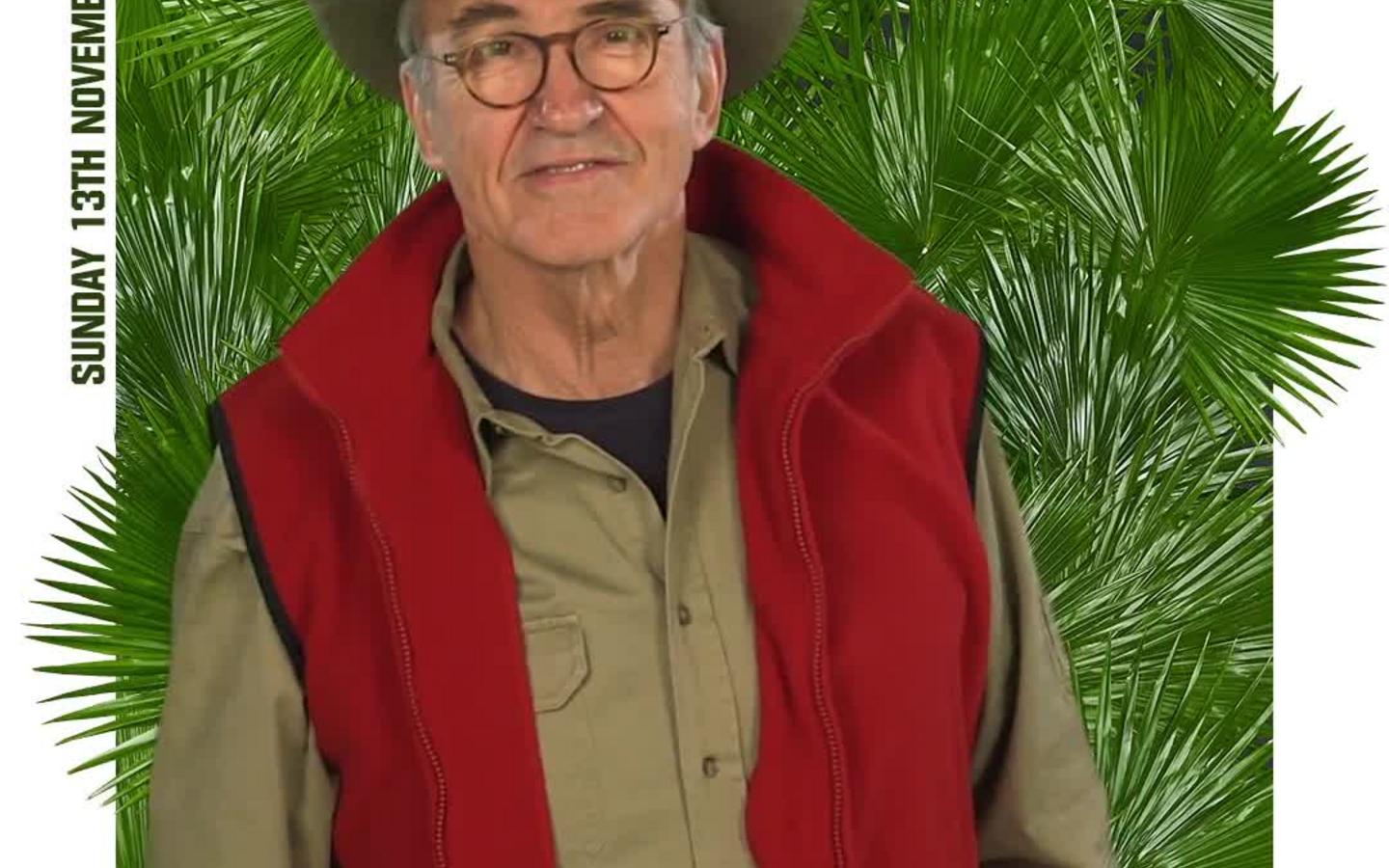