Michael Keaton's role in Spider-Man: Homecoming is finally revealed as he crosses from DC to Marvel 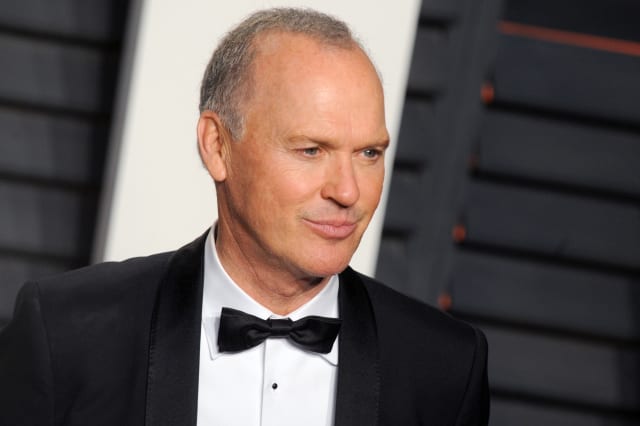 Michael Keaton became a superstar as DC Comics hero Batman, but now he is joining the Marvel comic book universe to play the Vulture in Spider-Man: Homecoming.

We have known since Comic-Con that Michael would be joining the cast of the film, but have only just learned what his role would be.

Kevin Feige, the president of Marvel Studios, confirmed the news very nonchalantly while talking about the villains for upcoming films Thor: Ragnarok, Avengers: Infinity War, and the joint production with Sony Pictures of Spider-Man: Homecoming.

He told the Toronto Sun: "We've had a wish list, and most of them in the near-term are coming together.

"Cate Blanchett is playing Hela in Thor: Ragnarok. Michael Keaton's Vulture in Spider-Man [Homecoming] is something.

"And of course, finally, we're showcasing Josh Brolin's Thanos (in Avengers: Infinity War). We're looking forward to that very much."

Talk about dropping a bombshell!

Michael will star opposite Tom Holland as Peter Parker/Spider-Man and the film is due for UK release on July 7 2017.

Children younger than 12 should be exempt from ‘rule of six’, report says