Martin Roberts tipped for I'm A Celebrity... Get Me Out Of Here!

TV presenter Martin Roberts is the latest star rumoured to be heading into the jungle for I'm A Celebrity... Get Me Out Of Here!

The Homes Under The Hammer star is heading Down Under for the show when it gets under way in the coming weeks, reported The Sun. 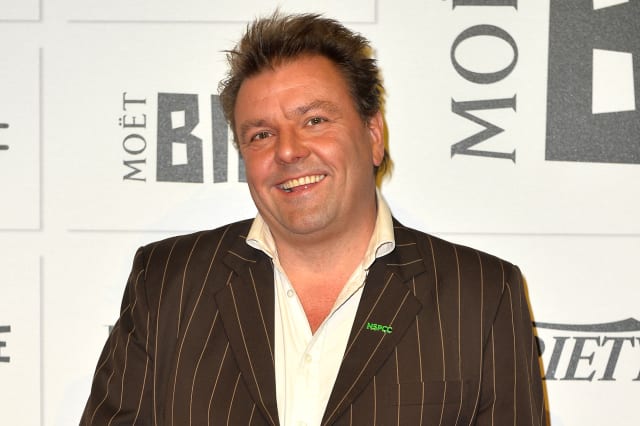 The paper quoted a source as saying: "Martin is a hugely popular daytime presenter, regularly watched by around a million people every day.

"They're hoping Martin will draw in the housewives' vote and think his quick wit and fun side will really come through on the show."

The internet is buzzing with rumours about this year's crop of celebs, with names such as Carol Vorderman, Lisa Snowdon and Danny Baker on the list.

However, an ITV spokesman said: "Any names suggested for I'm A Celebrity...Get Me Out Of Here! are just pure speculation until we officially confirm the line up."