Vote: Did the right person win the Great British Bake Off? 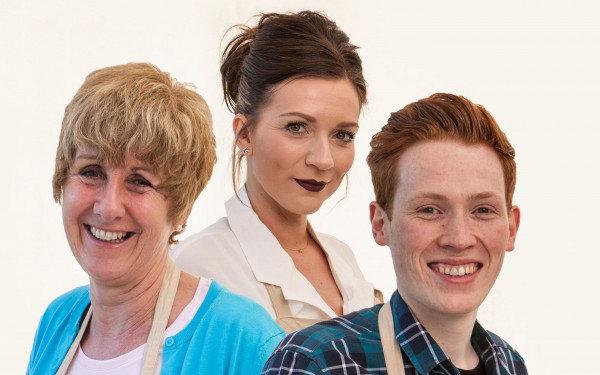 That's it - the Great British Bake Off is over - in its original guise at least - following the last ever BBC final on Wednesday night.

Over 14million viewers tuned in to watch teacher Candice Brown being named the ultimate Star Baker of the 2016 series.

Fans will be waiting with baited breath to see what the show will be like when it moves to Channel 4 next year without its presenters and half the judging panel.

However, did you think Mary Berry and Paul Hollywood picked the right winner?