Colin Firth almost missed out on the leading role that launched his acting career because his hair was thought to be too ginger.

Colin became a British heartthrob overnight after his portrayal of Mr Darcy in the 1995 BBC adaptation of Jane Austen's Pride And Prejudice.

But screenwriter Andrew Davies has revealed he was initially unsure about Colin until the 56-year-old was convinced to darken his hair. 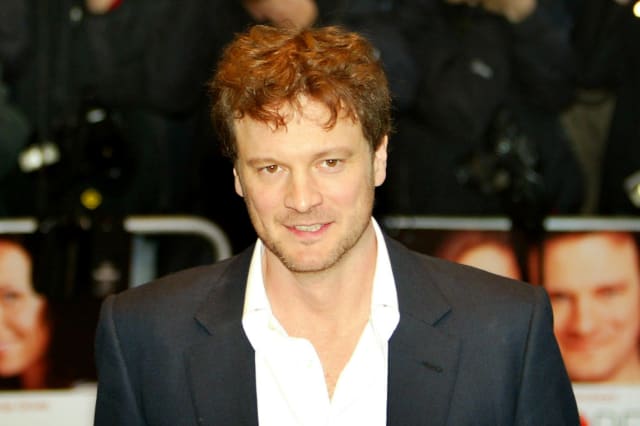 Colin - who won an Oscar for his portrayal of King George VI in The King's Speech in 2010 - was backed by BBC producer Sue Birtwistle during casting, according to Davies.

Speaking at an Andrew Davies in Conversation event at the BFI to mark his 80th birthday, the Welsh-born writer said: "With Colin I was a bit doubtful because of his colouring at the time because he didn't have those dark curls back then."

He added: "Sue was absolutely convinced that he would be wonderful but we said he had to go dark and he did go dark."

"He's stayed dark ever since so he must have liked it."

Asked what Colin's hair had looked like before he appeared in the adaptation, the writer said: "Underneath all that he's sort of fairly ginger." 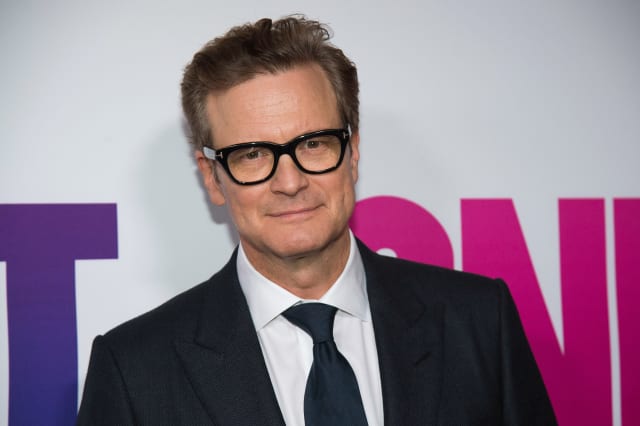 Mum feared her boob would explode after ruptured implant

Taylor Swift has 'no complaints' about Cats

Kourtney Kardashian 'wishes' she was pregnant

Jessie J and Channing Tatum are 'fully back together'