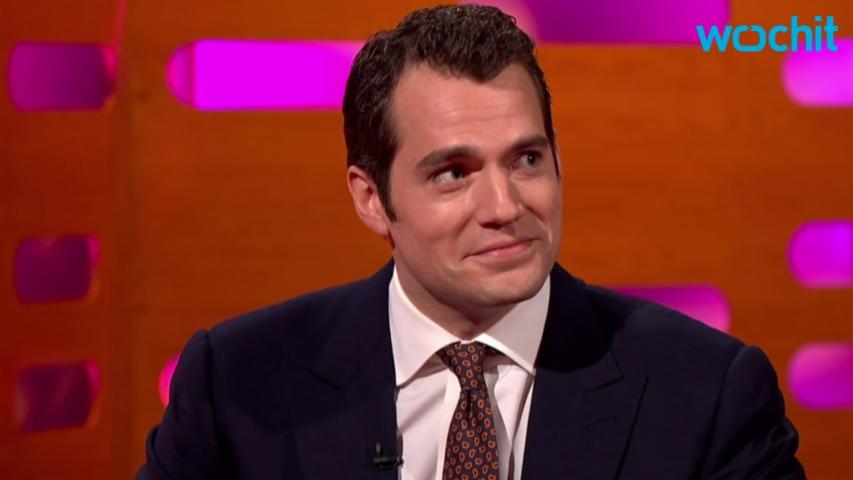 Superman will apparently be back in black.

British actor Henry Cavill, who plays the Man of Steel, posted a close-up image of a black Superman costume on Instagram ahead of an expected appearance in the upcoming film Justice League.

The last son of Krypton was originally resurrected with a black suit after he was killed off in the comics in 1993.

Henry would not be the first Superman actor to sport a black uniform. Superman Returns actor Brandon Routh and Dean Cain, who starred in Lois & Clark: The New Adventures Of Superman, also donned dark versions of the traditionally blue, red and yellow ensemble.

Justice League will unite superheroes Batman, Wonder Woman, Aquaman, The Flash and Cyborg and is due for release in November 2017.