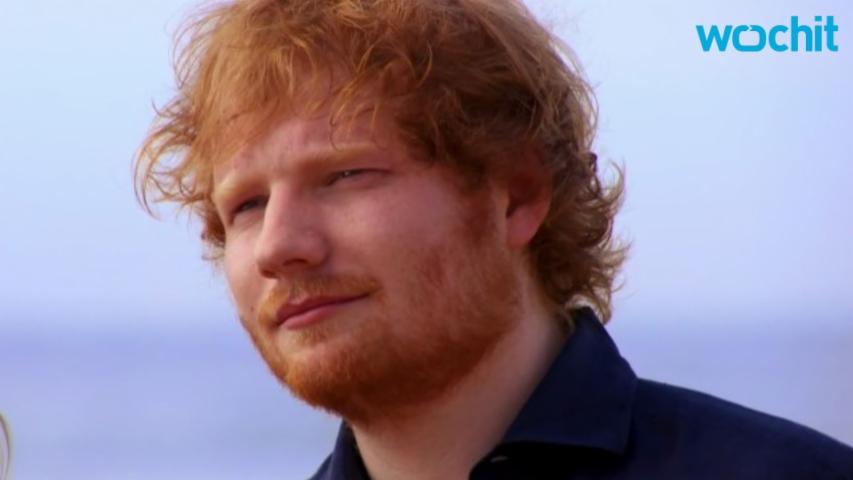 Ed Sheeran is being sued over claims that his hit track Thinking Out Loud sounds like a Marvin Gaye song.

The family of the co-writer of Let's Get It On, Gaye's famous soul track, have filed the lawsuit.

They claim Ed copied the "heart" of the 1973 soul classic and repeated it continuously in 2014´s Thinking Out Loud.

They allege that the British singer-songwriter continued to perform the song even after he was notified of the copyright infringement claim last year.

The family of Ed Townsend, who co-wrote Let's Get It On with Marvin, are demanding a jury trial and compensation for damages.

Thinking Out Loud reached number one in the UK and was a huge success in the US, where it won Song Of The Year at the Grammys.

Ed, who is taking a break from music, is already being sued for more than £13 million for allegedly copying a song released by X Factor winner Matt Cardle.

Ed will have to answer the charges alongside his Photograph co-writer, Snow Patrol's Johnny McDaid.