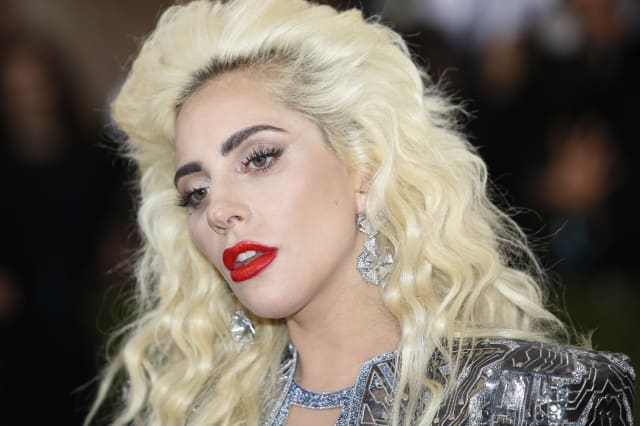 Lady Gaga has been cast as Cilla Black in a new film based on the life of soul singer Dionne Warwick.

Bad Romance singer Lady Gaga has turned to acting over the past two years, starring in US television series American Horror Story.

The biopic will cover an early period in Dionne's career in the 1960s.

Dionne was not on good terms with British singer Cilla, who died last year at the age of 72.

She felt that Cilla's version of Anyone Who Had A Heart, which shot to number one in 1963, eclipsed her original.

US singer Dionne, who is known for hits including I Say A Little Prayer and That's What Friends Are For, appeared at the Cannes Film Festival on Friday to announce the project, which is based on her memoir My Life As I See It.

The 75-year-old told reporters she regarded Black as her nemesis "because she stole my music".

Cilla has previously been played by Sheridan Smith in a TV movie about her rise to fame, also called Cilla.

The film, produced by AMBI Pictures, will be titled Dionne.