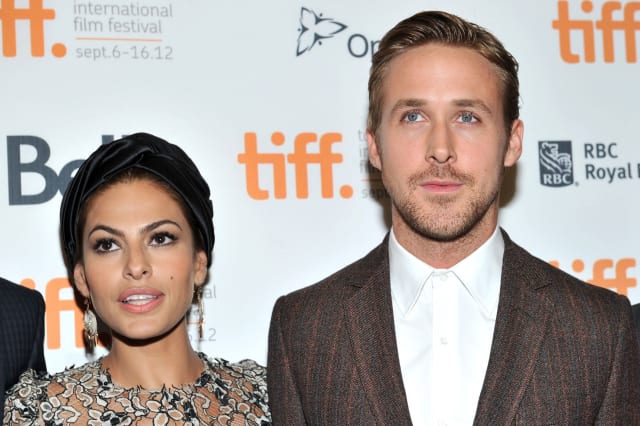 Ryan Gosling and Eva Mendes have reportedly celebrated the birth of their second child.

The Hollywood couple welcomed their daughter, named Amada Lee Gosling, on April 29 but managed to keep the news private for two weeks, according to celebrity news website TMZ.

It was only last month that reports emerged that Ryan and Eva were expecting their second child following the birth of their daughter Esmeralda Amada in September 2014.

The couple began dating in 2011 after filming together on The Place Beyond The Pines.

Ryan's new movie, The Nice Guys, in which he co-stars with Russell Crowe, is having its Los Angeles premiere on Tuesday at the TCL Chinese Theatre.