Countryfile's Matt Baker knocked down by herd of goats 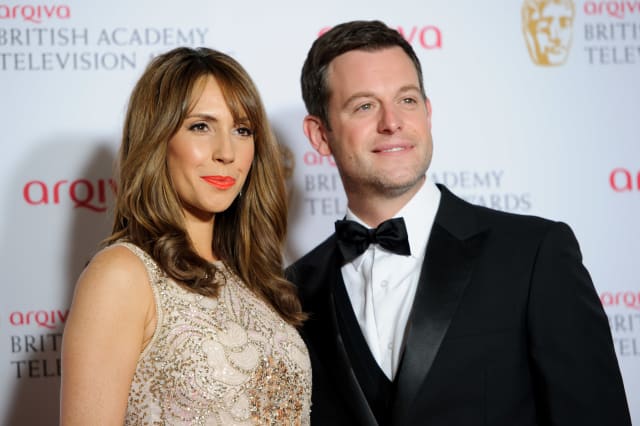 Matt Baker got more than he bargained for when he was mowed down by some rather enthusiastic goats on Countryfile.

The presenter was stroking the animals as he looked around the Dartington Estate in South Devon in the latest instalment of the BBC show, when a group of them started nuzzling at him.

"They're a friendly bunch," he laughed, as three of his new friends clambered all over his lap.

Their antics went down a storm on Twitter - with one fan saying watching Matt swarmed by the animals was the "funniest thing on TV ever".