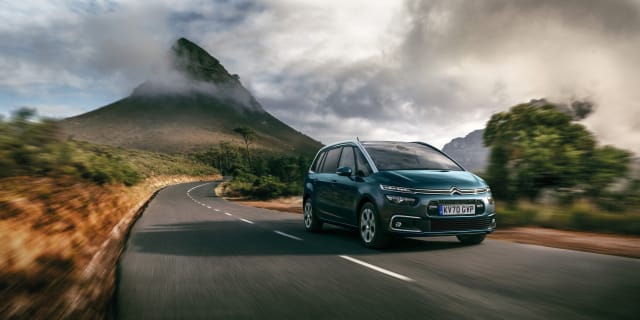 Citroen has announced minor improvements to the Grand C4 Spacetourer that will take effect from March.

CO2 emissions for the model have been reduced 3g/km on the PureTech three-cylinder petrol automatic versions. This has been achieved thanks to the addition of a new battery and a high-efficiency alternator.

Although only a small change, this does impact company car drivers, who will see a benefit-in-kind tax reduction of one per cent in Live and Sense trim levels. Citroen says those in the 40 per cent tax band will see their annual bill drop by £110.

Furthermore, the on-the-road purchase cost has been reduced by £285 because the car now falls into a lower vehicle excise duty band.

This price reduction comes after a large drop of £1,250 that took effect in December. Citroen lowered prices across its range as part of a new ‘Fair Pricing’ strategy.