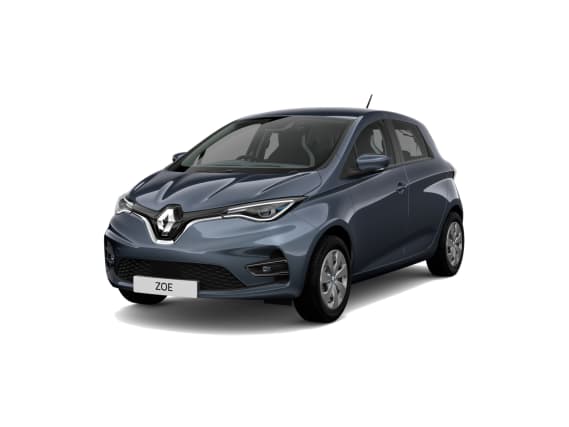 Renault has introduced a new mid-level specification to its popular electric Zoe.

Called Venture Edition, it sits in between existing Play and Iconic trim levels, building on the amount of standard equipment offered by the entry-level model.

Key features include the fitment of Renault’s Easy Link infotainment system with satellite navigation, accessed via a seven-inch screen. It’s here that drivers will be able to find both Apple CarPlay and Android Auto smartphone integration, too.

Renault’s ‘Winter Pack’ can also be added as an optional extra, which brings comfort-enhancing features such as heated seats and steering wheel, as well as the capability to accept 50kW DC charging which will allow 90 miles of range to be added to the Zoe in just 30 minutes. In total, Renault’s compact city car offers 245 miles of range.

Rear parking sensors are also added with this new trim level, while the door mirrors are finished in the same colour as the exterior – and there are eight shades to choose from.

The new Renault Zoe Venture Edition is available to order now – priced from £28,495 after the Government’s plug-in grant – with first deliveries expected in the middle of January.