Revealed: The best place in the UK to own an electric vehicle 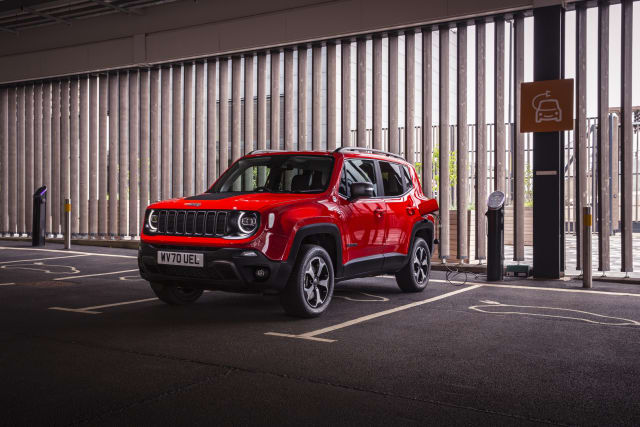 When it comes to owning an electric vehicle, one of the key concerns for motorists is whether the charging infrastructure is up to scratch.

If you’re travelling longer distances, knowing there are plenty of public chargers nearby to top up at will help to alleviate range anxiety somewhat.

New research conducted by Jeep has gone one step further to find out where the best place to own an electric or plug-in hybrid vehicle actually is.

It calculated the number of cars per charger in cities across the UK and found that Coventry is the place where you’re least likely to fight for a public plug on the mainland, with 2.3 plug-in vehicles per charger.

However, the best place overall is the Atlantic islands of the Outer Hebrides off the north-west coast of Scotland, where there are just 2.1 cars per charger.

Other cities where competition for chargers is light include Fermanagh and Omagh in Northern Ireland with 2.5 cars per charger, and Wandsworth in London at 2.6.

Looking at the UK as a whole, Scotland, Wales, northern England and parts of London had the lowest cars per charger, making these areas appealing to plug-in owners. However, the south and some areas of the midlands are not so well served.

Jeep also surveyed 2,000 motorists to learn about their driving habits, and found the average commute is 26 miles per day, meaning many electric vehicles could fit the typical commuter’s schedule with no more than one charge per week.

Furthermore, 79 per cent said the government should be investing more in electric vehicle charging infrastructure, while 76 per cent said there should be more off-street parking for those who don’t have a driveway and can’t charge at home.

Damien Dally, Jeep country manager, added: “Our research shows the public is supportive of the move towards electric vehicles, and it shouldn’t be a surprise that those who have made the switch are more in favour of the transition.

“With 71 per cent of petrol, diesel and hybrid drivers covering fewer than 30 miles per day on average, a plug-in hybrid would give them the benefit of zero emission driving while providing the comfort of a petrol engine to fall back on for longer journeys as well.”